Warren Orlandi lost more than 500lbs in order to make the ascent up the iconic structure.

On Thursday, the first same-sex couple married atop the Sydney Harbour Bridge, an iconic part of the city’s skyline. 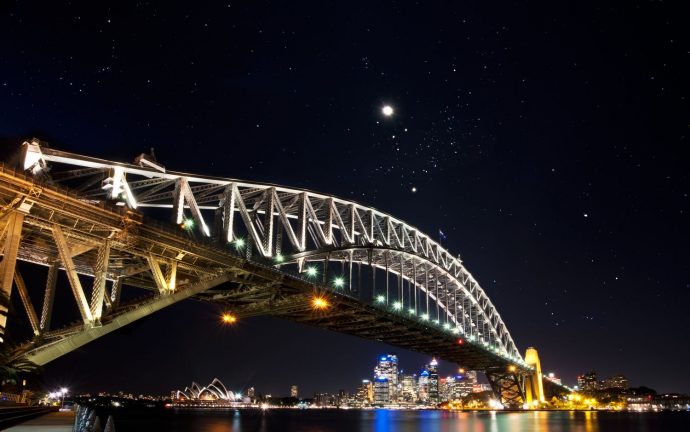 Exchanging vows atop the 92-year-old structure has become something of a trend for daring couples, but the union of Warren Orlandi and Pauly Phillips is special beyond the fact that they’re both men: Four years ago, Orlandi weighted 815lbs and was determined to lose enough weight to climb the bridge for his wedding.

He lost 400lbs, but he and Phillips still had to wait for same-sex marriage to be legalized in Australia. In that time he lost another 110lbs, and the two had a commitment ceremony in Canberra. But in December, parliament approved an equal marriage bill, paving the way for their sky-high ceremony.

“Today’s journey of more than 1,000 steps is one chapter of a much bigger journey for us finding each other and this is an unforgettable moment in a very special place that we get to share with our loved ones,” said Orlandi, 49. “The Sydney Harbour Bridge is truly special to us.”

As they took their first steps down the 439-feet steel edifice as a married couple, the two were surprised with a live performance by the Sydney Gay and Lesbian Choir.

Their nuptials come just two days before the 40th annual Sydney Gay and Lesbian Mardi Gras, one of the largest LGBT celebrations in the world. Orlandi and Phillips say, for them, this weekend’s festivities “will be very special.” 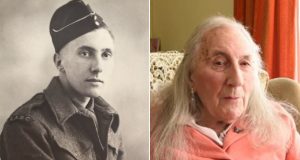 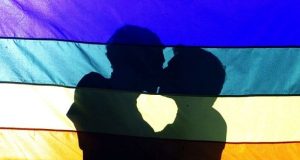 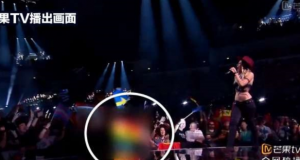