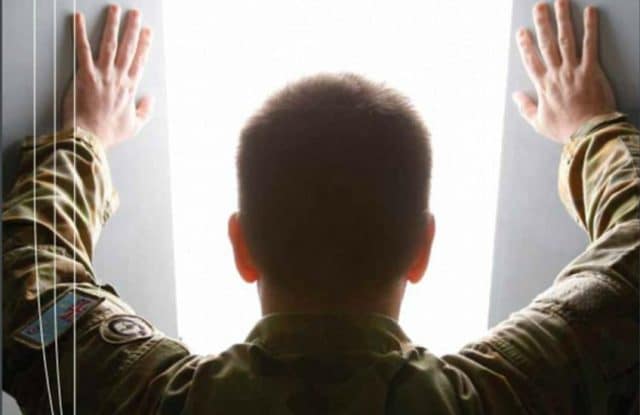 ‘If any gender can do a job, they should be welcomed’

The Australian Government introduced a ‘gender X’ category for public service employees in 2013 for people who don’t identify as male or female.

‘People who fall into this ­category may use a variety of terms to self-identify,’ the government guidelines state.

‘Gender is part of a person’s personal and social identity. It ­refers to the way a person feels, presents and is recognised within the community.’

The Australian newspaper reported a cadet was recently moved to a mixed-gender block at the training barracks. They are referred to as ‘cadet’ or by their surname rather than gendered pronouns.
Defence currently has personnel who have identified as gender X. Due to privacy, ­Defence will not comment on ­individuals,’ an ADF spokesman told The Australian.

‘The Defence of our nation is our first priority and we will examine anything that arises that may impact on our ability to achieve that.’

A Retired Major General said the military should not make judgements about a person’s gender if they are able to serve in the ADF.

‘Society has made the choice that there are more than two sexes, not the military. It’s the military’s job to get-on and do what society has decided,’ said Retired Major General Jim Molan.

‘If any gender can do a job, they should be welcomed. And we need to trust the leadership of the Defence Force Academy to administer the scheme logically and fairly and to look after a colleague.’

In May this year, the Australian Air Force Cadets called the Gender Transition in the AAFC Guidelines.

‘This is to form the first part of a suite of resources being accumulated which are aimed to build understanding, knowledge and respect within our organisation,’ said Australian Air Force Cadets director of diversity and inclusion Laurinda Soemijad.

‘We are also creating opportunities to partner with organisations who support the LGBTI community.’

The Australian also reported that according to the Australian Public Service Statistical Bulletin there was about seven public service employees that identified as gender X.

Australia is also one of the few countries that has a third gender options on passports.