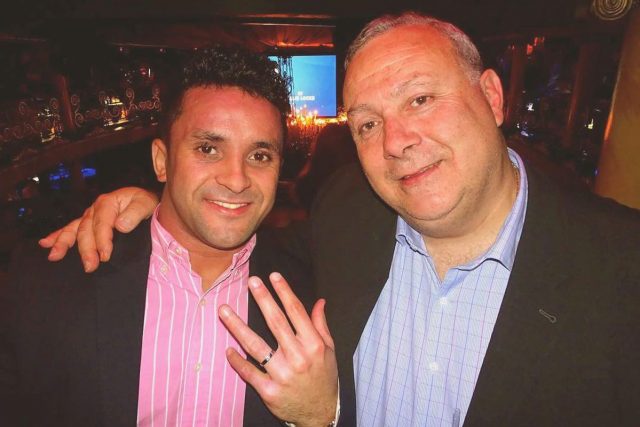 Retired rugby player Sam Stanley is sharing his experiences about coming out as the first openly gay rugby player and his eventual departure from the sport.

25-year-old Stanley had a fine career in rugby. He played for England through five Sevens World Series and became the first English professional rugby union player to come out as gay in 2015, but, unfortunately, he left the sport after having suffered from too many injuries.

“Certain injuries can be hit and miss,” he told GayStarNews, “Some people can recover from them but unfortunately I’ve not.”

Though his departure was necessary for his health, Stanley was honest enough to say that he sometimes misses the sport, “I think at the minute, and how things have gone, not really. … I miss it a hell of a lot.”

That said, there might still be hope for him yet as he is going through rehab. Mixing that with his young age leaves him to think there might be a chance of his return to rugby.

In the meantime, he’s enjoying life besides his fiancé Laurence Hicks as they run a B&B called Casa Piccolo Paradiso and occasionally share an Instagram picture or two.

#tb behind the scenes shoot from last year. Enjoyed this one ??not quite in that shape right now but I live in Sicily….. it's tough with pizza & pasta at your door ???? – #photoshoot #foodie #health #fitness #fitfam #gay #gayboy #gayman #gayguy #gaymuscle #gaystagram #instagay #lgbt #gaymen #homo