Home Gay Life Gay, bi and lesbian Australians are ‘too tired’ to tie the knot,... 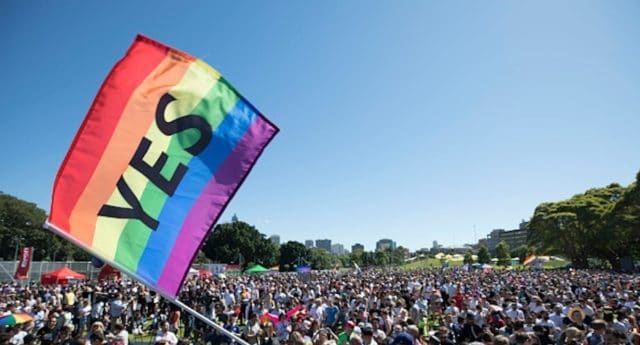 An Australian equal marriage campaigner has said that LGB couples are waiting to tie the knot because “they are too tired” after campaigning for their rights to marriage.

After enduring nearly three months of campaigning to score an overwhelming 66.1% “yes” vote in the Australian same-sex marriage referendum, Australian Marriage Equality board member Sarah Midgley said that people probably need “a little break” before they get hitched in droves after the vote.

“Many people maybe need a little break since the postal survey but also to relax after the campaign,” said Midgley she told Sky News.

“Australia has achieved marriage equality and this is now something that we can all share and enjoy together as a country. Once that’s sinking in, over the new year I think we’ll see more and more weddings,” she added.

In spite of the exhaustion, several couples did decide that the historic moment would be the perfect time to get hitched after midnight on 9 January.

Lauren Price, 31 and Amy Laker, 29, were the first couple to marry in Sydney. 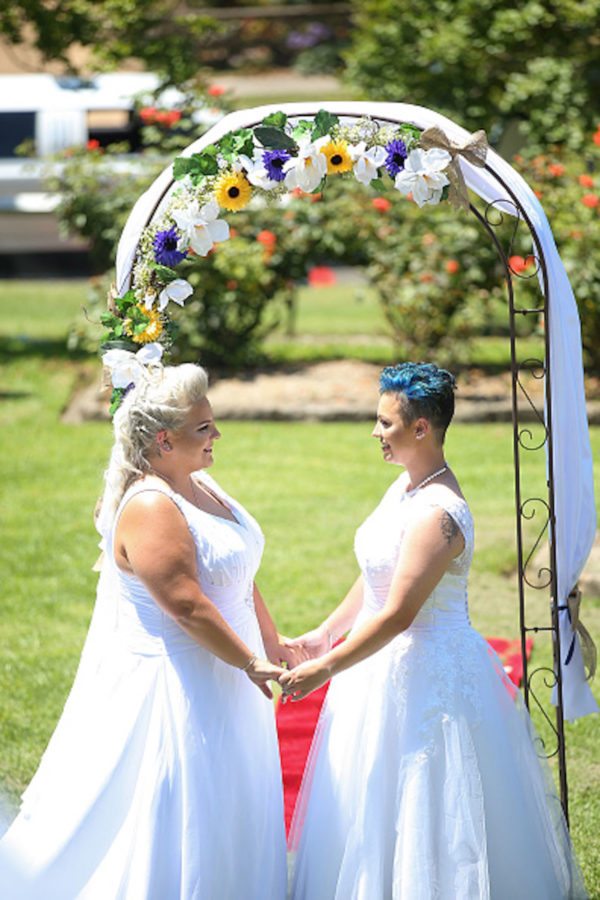 Athletes Craig Burns and Luke Sullivan have become one of the first gay couples to marry after Australia’s same-sex marriage law came into effect.

Australia is now the 26th country in the world to legalise same-sex marriage.

12,727,920 people responded to the survey with a response rate of 79 percent, which Mr Kalisch said was an “oustanding” turnout.

However, it wasn’t an easy ride to achieve equality.

The Australian Bureau of Statistics sent out duplicate ballots and even sent them to dead people, with some intercepting them to send people razorblades in their forms.

Around 220 homophobic attacks were also reported during campaigning.

29 out of 50 countries in Europe have legalised same-sex marriage.

Northern Ireland, Italy and Switzerland are just a few of the European nations who have not yet legalised the same-sex unions.