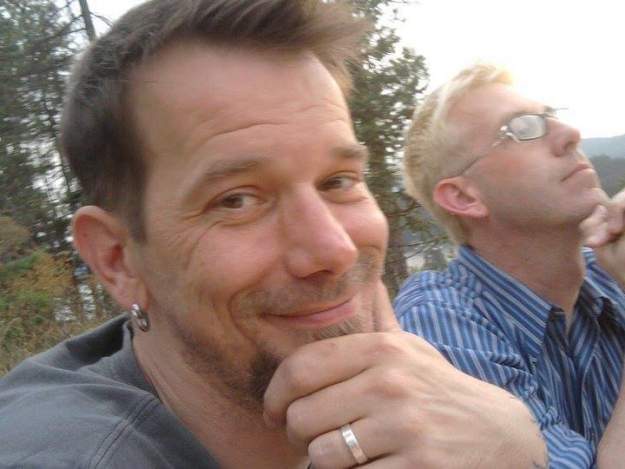 The video went all over the internet and sites like Instinct covered the situation.

Now, the man himself, Ben Borgman, is sharing his thoughts on the situation.

Borgman spoke with the Huffington Post about the incident and about his perspective on Christianity.

“I know Christians, and they don’t confront people in the street, or in a place of business,” he said. “They certainly don’t print out a bunch of hate messages and fold them up like pretty butterflies and leave them in parks for kids to find. There’s the crime in this story ― what did that cost Seattle to clean up, I wonder?”

“We have religious organizations that meet here regularly,” he said. “These people were not thrown out for being Christian. I’ve been so clear about that. This removal was very focused on this group, or any group like them.”

He continued, “They were put out because they print ugly crap and hand it out in my town, period. I would have thrown out a group that tried to print ugly crap about Christians, too. Trying to stir up hate and discontent is not how to fix things.”

And it seems Borgman is not gong to apologize for what he did.

“Nothing gets erased by apologies, just words. My words are out there, on video… I have to stand by them, they’re mine,” he told HuffPost. “[I hope that people] take away that we don’t hate Christians, we don’t even hate anti-abortionists. It’s these groups that picket funerals, and blow up clinics, and paint swastikas. These are the groups who can’t meet here.”