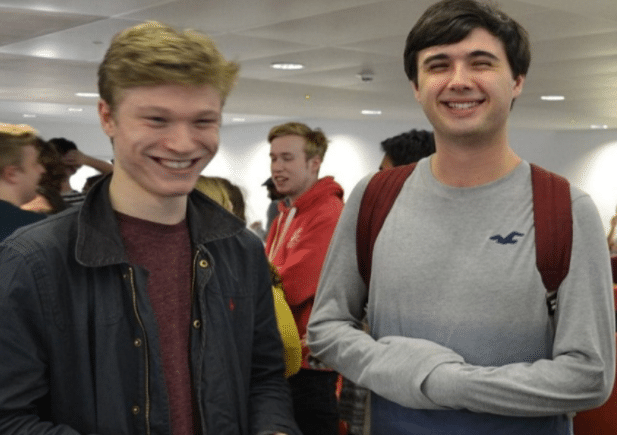 A gay couple who shared a kiss while during Valentine’s Night dinner stormed off from their meal after being told it was a ‘family friendly restaurant’.

London School of Economics students Angus Reilly and Sam Anderson were dining at The Mumbai Inn in Leicester.

Sharing a romantic meal, the couple decided to kiss and exchange gifts.

But the owner of the restaurant reportedly approached them, saying another customer ‘was not comfortable’ with the kiss. 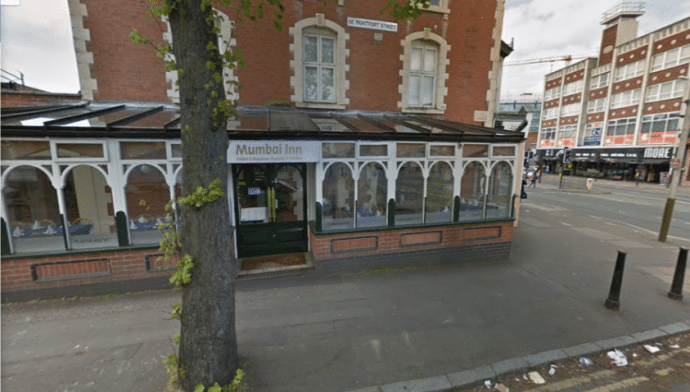 Gay couple made to ‘feel uncomfortable’

After the manager reportedly told the couple that they were sitting in a ‘family restaurant’, they left immediately.

Speaking about the incident to the BBC, Anderson, 20, said that the couple ‘briefly exchanged a kiss’.

‘A couple of minutes later, Mr Rana [the owner] came up to the table and stood over us, in a fairly intimidating way, we felt.

‘He told us it was a family-friendly restaurant. 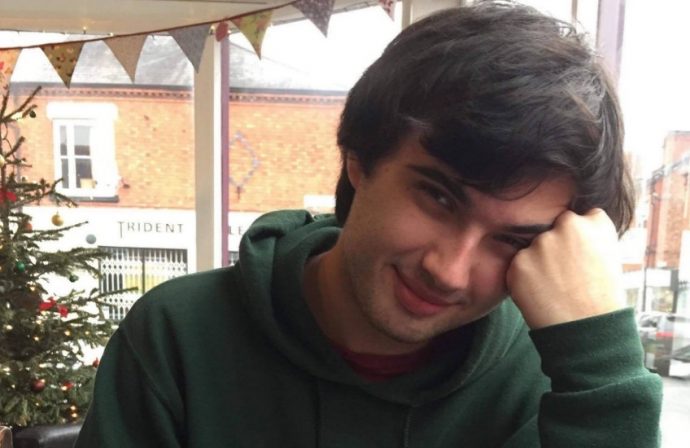 ‘What upset us was the intimidating way he went about it and the fact he referenced it was a family-friendly restaurant, as if being a gay couple is something that not is family friendly.

The couple took to social media to air their grievances at the situation, but the restaurant manager reportedly wrote to them to apologize.