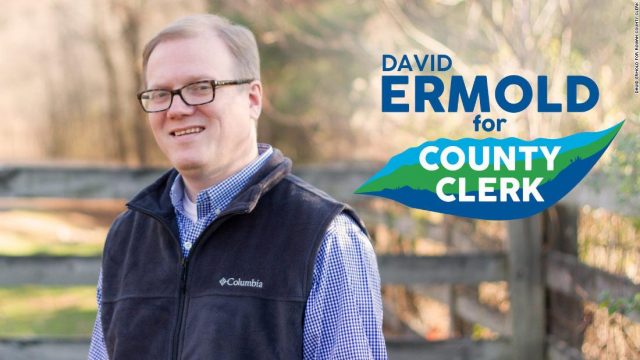 A gay man who was twice denied a marriage license by Kim Davis has thrown his hat in the ring to run against her for county clerk.

David Ermold, an assistant professor of English at the University of Pikeville, announced his plan to run against Davis for the position of Rowan County Clerk in Kentucky.

Davis made headlines in 2015 when she defied a US Supreme Court ruling that legalized same-sex marriage and refused to issue marriage licenses to same-sex couples. She spent five days in jail for refusing to abide by the court’s ruling.

Among those who were denied a license was Ermold and his partner of more than 15 years, David Moore.

“This is how gay people are treated in this country, this is what it’s like, this is their experience, this is how it feels,” Ermold said in an emotional statement after he was denied a license for a second time in 2015.

On Wednesday, Ermold announced his intention to run against Davis on the platform of fairness and integrity, he said in a statement.

In addition to Davis and Ermold, three other candidates plan to run for the seat, according to CNN affiliate WYMT.

The election is on May 22, 2018. Davis was elected to Rowan County Clerk in 2014, and previously worked for her mother, the county clerk for 37 years. 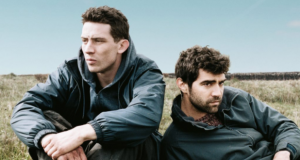 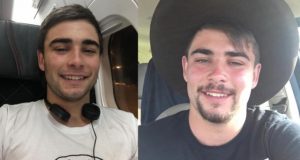 Nick Gayer
0
A self-professed gay cowboy has opened up about receiving death threats online while living in Australia. Joshua Goyne, who set up the LGBT+ support group... 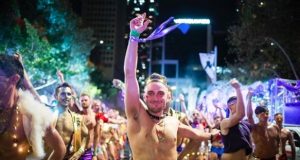 Nick Gayer
0
Over 300,000 people turned out for the 40th Annual Sydney Gay and Lesbian Mardi Gras, a dazzling weekend of parades, partying, and, oh yeah,...