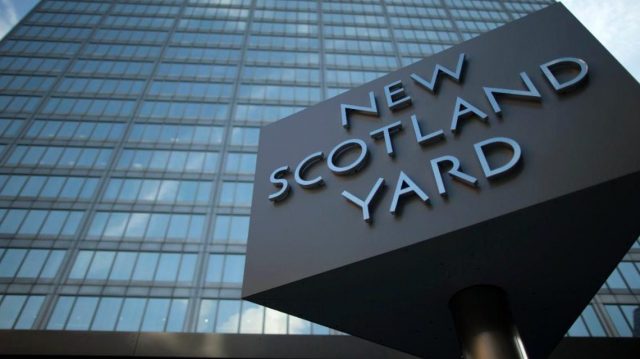 David Cary was fought a nine-year legal battle with the Met.

The Metropolitan police have awarded a gay man compensation and offered an apology after admitting that they had failed to properly investigate homophobic harassment claims he had made, the BBC reports.

David Cary, 54, was riding his bicycle in 2007 when a neighbour called him a “poof” and a “queer.” He reported the incident, and while the police did initially investigate they took no further action.

Cary then sued the police for discrimination, believing his report wasn’t handled correctly because it was regarding a homophobic incident.

He accused the Met of tolerating homophobia, saying, “I felt belittled and treated like a second-class citizen. I felt they prolonged the case in the hope of wearing me down.
“Without the best legal representation and campaigning support that I had, they might have managed it.”

After a nine-year legal battle, the Met apologised and reached an undisclosed settlement with Cary. The case was due to be heard at the Court of Appeal.

A spokesman for the Met said, “We look forward to the learning that Mr Cary can provide to ensure the positive changes we have made are long lasting,” adding that Scotland Yard’s approach to homophobic crimes had “changed dramatically” since 2013.