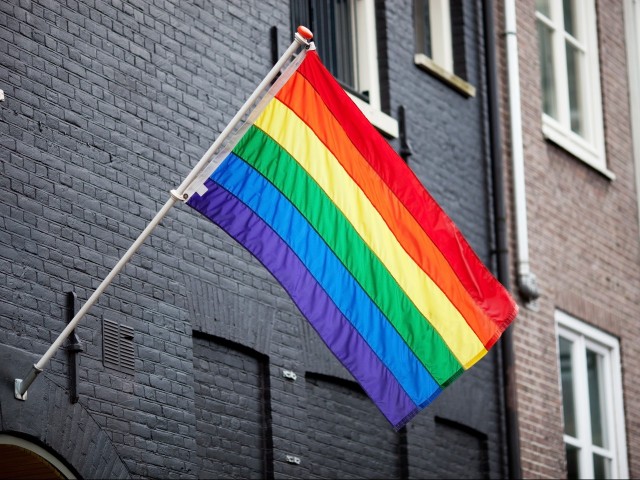 Google Ventures, now known as GV, has joined a growing list of tech and corporate heavyweights speaking out against North Carolina’s HB 2, a law that the companies say discriminates against transgender people in the state.

And GV, the early and middle-stage investment arm of Alphabet, is taking it a step further: Its chief has pledged not to back any companies from the state until the law is repealed.

Bill Maris, the CEO of GV, added his name to a Human Rights Campaign letter signed earlier this week by a litany of tech execs — including those from Apple, Facebook, Uber, Cisco and Salesforce — calling for the bill to be overturned. As it stands, HB 2 requires transgender people to use public restrooms and locker rooms that match their gender assigned at birth.

After signing, Maris sent out a note to his firm’s partners asking them to “please flag any investments in NC that come through as I am not comfortable deploying dollars into startups there until the voters there fix this.”

It’s a personal issue for Maris, who lived in the state as a neuroscience researcher at Duke University. “I have great faith in the people there and a lot of affinity for the state and its people,” he wrote in an email. “I am hopeful this will be repealed quickly.”

GV, which has $2.4 billion under management, has not invested in a North Carolina startup to date. Yet the venture firm is increasingly backing bio-tech and life sciences companies, and that is a big share of the tech activity emerging from the state’s famed Research Triangle. According to one report, North Carolina startups raised $1.2 billion in investment funding last year; half of that went to life sciences companies.