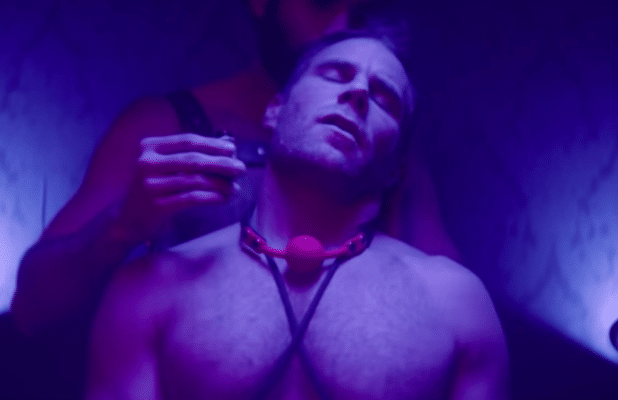 EXCLUSIVE: Brown Rice is a new track from NYC-based singer-songwriter Natti Vogel – the video is NSFW

Vogel began his career writing music at NYC’s prestigious The New School and NYU before throwing himself on to the New York City cabaret scene. 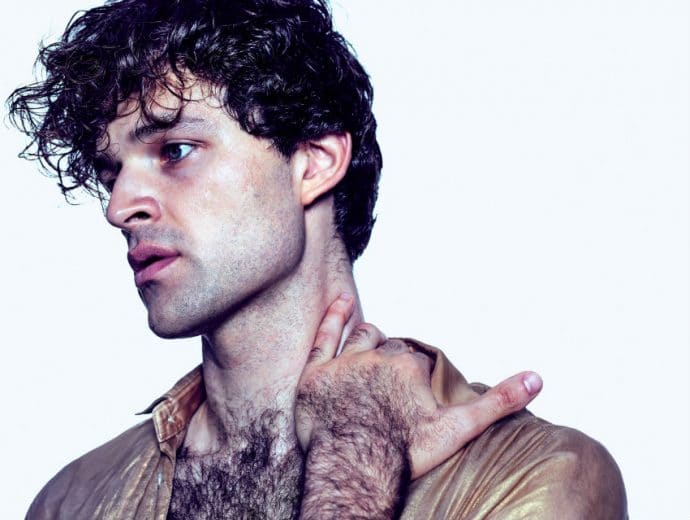 In it, actor Matt Wilkas, plays the part of a social media famous influencer. However, behind the cheeky Instagram postings, his life is less than sweet – with drugs and loveless hook-ups filling his time.

In one scene, he shares drugs and has sex with adult entertainment actor, Tegan Zayne.

A press release for the video says, ‘it highlights the desperation and alienation queer people face growing up in a heteronormative society, but through the lens of one specific individual. He’s handsome, fit, Instagram famous, and a name in the local gay scene, and yet he’s completely empty inside- trading his image for money and body for drugs to cope.’

‘If you feel triggered watching this, good’

Vogel says he knows the film highlights the mental health of gay men and the impact of toxic masculinity and addictive social media.

‘If you feel triggered watching this, good: we cannot heal without a trigger,’ he says. ‘I love us enough to believe that we deserve that healing, that we deserve love of a greater magnitude.’

GSN asked Vogel if he believes the image portrayed by many gay Instagram influencers is an illusion? Are we being bombarded by unrealistic images of beauty and desirable lifestyles?

‘Of course!’ he replies. ‘Advertising has always been an illusion designed to drive profit. The question is who profits in the end?

‘All of us working in a capitalistic society have to sell something of ourselves to survive. A gay influencer like Barrett Pall talks frankly, in his YouTube videos, about how he’d love to be a full-time original content creator but that it doesn’t make bank like his sponsored posts do.

‘So here I am, a broke-AF mostly-full-time original content creator, strongly suggesting that all of us – particularly my gay brethren because we are vulnerable as a minority – consider our souls first over the advertising, that we invest in art and in each other instead and that this will make us happier.

On working with Matt Wilkas

How did the collaboration with Matt Wilkas come about?

‘Our fabulous director/choreographer Eamon Foley was pretty adamant that our thirst trap lead be an insanely talented actor too. We couldn’t have imagined a better combination of both than Wilkas.

‘Eamon, a former Broadway child prodigy, along with every other talented, theater-adjacent gay I know, seems to say they’ve met or hung out with Matt, which is impressive! I wasn’t aware of who he was before the Brown Rice video, which is definitely my bad. But I feel super blessed to know that lovely man now.’

Although well-known in New York theatre circles, Matt Wilkas found himself making headlines around the world in February. He accompanied his boyfriend, skier Gus Kenworthy, to the Winter Olympics. Kenworthy kissed him after competing in the freestyle skiing, and images of the kiss went around the world. 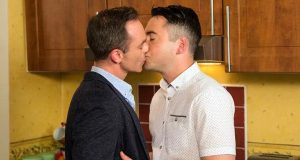 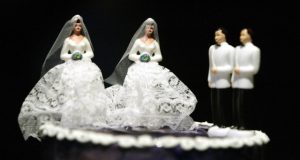 Nick Gayer
0
Campaigners for marriage equality in Australia have released a new advert calling for the government to introduce a free vote. The advert, which was produced... 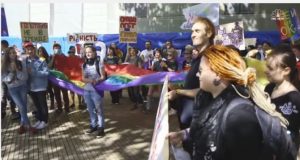