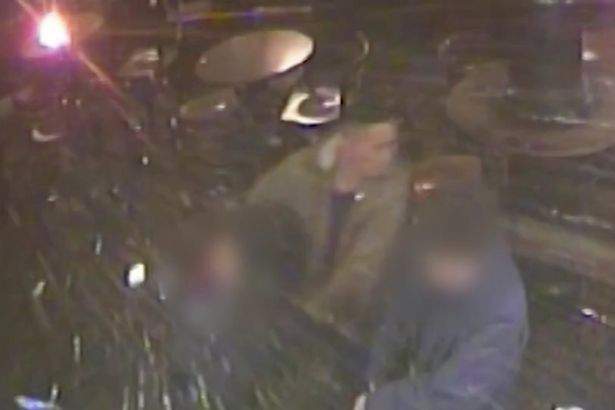 Horrific footage has been released showing the moment one man smashed a glass into the face of another manas he walked into a bar holding hands with his boyfriend.

Anjungi Lam, 35, was caught on CCTV running up and glassing the young man in a homophobic attack in Kentish Drovers pub in South London.

The victim, 23, suffered cuts to his nose, lip and neck, a chipped tooth and damage to his cornea. 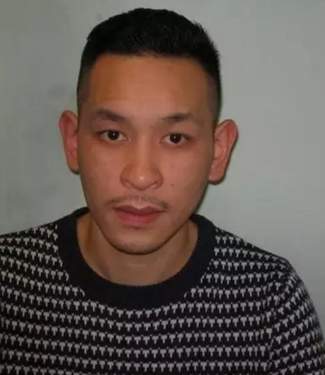 The footage shows that the shards of the pint glass flying across the room with some going into the original victim’s 20-year-old boyfriend’s eye.

May it have been because footage existed, Lam admitted to ‘causing grievous bodily harm with intent’ and received a 2-year jail sentence.

“This was an entirely unprovoked incident,” said Investigating officer Police Constable Lance Sharrock. “Lam did not know the victim or his partner, they had not spoken nor had any disagreement to provoke such a violent attack.”