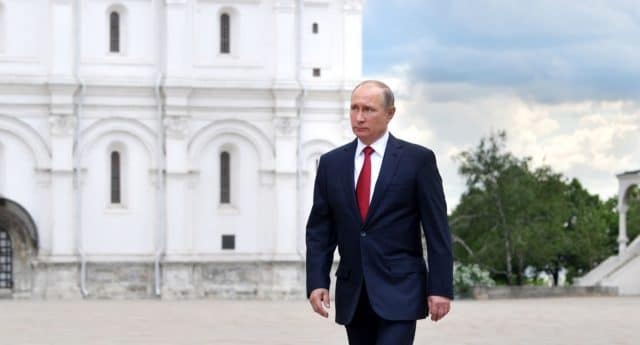 Researchers have found that crimes against the LGBT community have doubled since the introduction of an “anti-gay propaganda” law in Russia.

The law, which came into action five years ago, has seen a sharp spike in violent attacks across the country, reports Reuters.
200 out of the 250 crimes studied are acts of murder, according to the Centre for Independent Social Research.

The number of sentences for offences against LGBT people may have increased to 65 in 2015 from 18 in 2010, but the wider perception around the offences means that the crimes are under-reported and the gay community is left under great risk.

According to a prominent LGBT rights campaigner in the country, hate crimes against the LGBT community are seen “as noble deeds.”

“It seems to them that, to some extent, the government supports their actions,” said said Svetlana Zakharova, a board member with Russian LGBT Network to Reuters.

“Many perpetrators openly talk about their crimes as noble deeds,” she added. 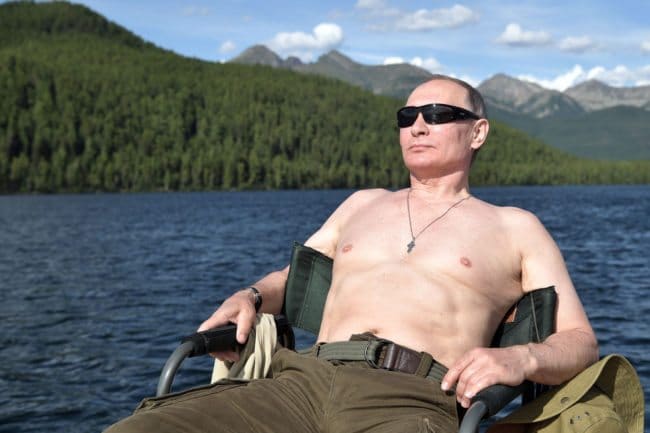 The law officially titled “for the Purpose of Protecting Children from Information Advocating for a Denial of Traditional Family Values”, bans any public representation of non-heteronormative behaviour and relationships.

Homosexuality was a criminal offence until 1993 and classed as a mental illness until 1999 in Russia.

And although same-sex activity is legal, the stigma which the law perpetuates has left LGBT people vulnerable to violent crime.

Russia has been ranked as Europe’s second least LGBT-friendly nation in 2016 by ILGA-Europe.

Azerbaijan took a doleful first place in the rankings.
Although same-sex activity is legal and is the same age of consent as heterosexual couples, there are no further legal protections for LGBT people in the country.