Home Gay Life Homophobes and transphobes could be thrown into jail for three years in... 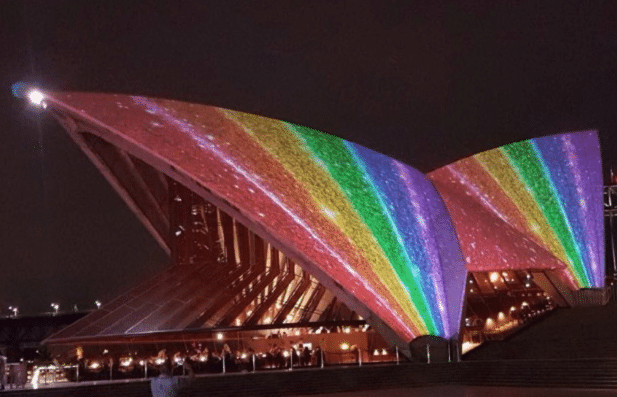 People found guilty of threatening or inciting violence against someone based on their gender identity, sexuality, race or religion could get a jail term of up to three years. Intersex people and people living with HIV/AIDS are also protected under the new laws.

The Australian state of New South Wales (NSW) passed the new laws in June which came into effect today.

The Crimes Amendment (Publicly Threatening and Inciting Violence) Bill 2018 will make it illegal to incite violence against certain groups. Perpertrators will not only face lengthy jail terms but also a fine of AU$11,000 (US$8,046). Corporations face a fine up to AU$55,000 (US$40,220).

Any form of communication to the public inciting or threatening violence is now illegal in NSW. As is any conduct – including actions and gestures and the wearing or display of clothing, signs, flags, emblems and insignia – observable or disseminated to the public. Those public acts will still be illegal even on public land.

NSW is the biggest state in Australia. Its capital, Sydney, is home to the world famous Sydney Gay and Lesbian Mardi Gras.

One of the oldest LGBTI advocacy group, the NSW Gay and Lesbian Rights Lobby (NSWGLRL) welcomed the new laws.

‘NSWGLRL believes that the groundswell of support is moving in the direction of removing the last bastion of remaining discriminations against LGBTI Australians in NSW,’ said NSWGLRL co-convenor, Lauren Foy.

‘NSWGLRL support the proposal to hold all people, including religious bodies, more accountable for their actions and the effect that their actions have on LGBTI people living in NSW.’

The laws come into effect just weeks before a man is due to be sentenced for vandalizing an iconic mural to George Michael in Sydney.

A judge found Ben Gittany guilty of vandalizing the mural in July. The mural depicted George Michael as a saint, holding a bottle of poppers, a joint and wearing a crucifix earring.

Gittany said he wanted to paint over the mural because he believed it disrespected his religious beliefs.