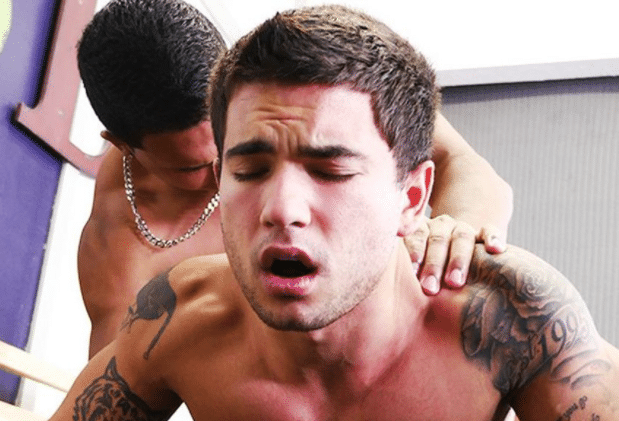 This new research on gay men’s preference of position, sex toys and sexual health might surprise you

It turns out that isn’t the case whatsoever.

But in terms of what they actually use, the ones that bottom say:

Sex prep can be more about feeling personally clean rather than for health practices: