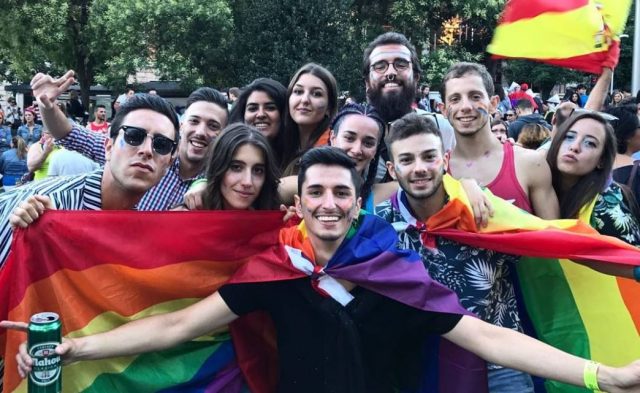 Now that’s what we call a party.

Hundreds of thousands of people took to the streets of Madrid to march for LGBT+ equality this weekend as festivities for World Pride 2017 came to a head.

Saturday’s march through the city centre was led by politicians from across Spain’s political spectrum, who carried a large banner which read: ‘For LGBTI Rights All Over the World.’

The huge display of LGBT+ solidarity was the highlight of the 10-day World Pride 2017 festival, which concluded on Sunday (July 2).

Though police confirmed they had received no indication of any planned attacks, the vast outdoor event took place with heightened security, with 3500 police officers deployed on the street and heavy trucks banned from travelling through parts of Madrid. 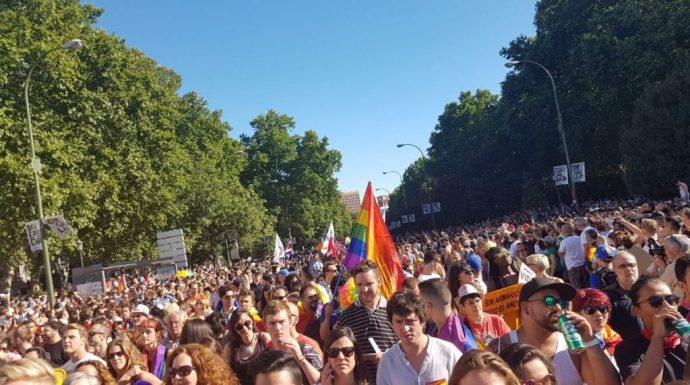 Despite the party atmosphere, there was a healthy amount of political activism on display, with campaigners taking to a stage after the march to highlight the recent violent persecution of gay men in Chechnya and urge the European Union (EU) to do more to protect LGBT+ rights internationally. 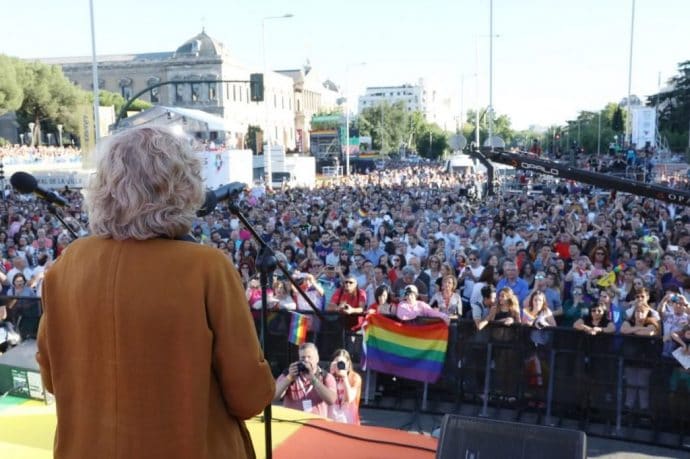