Abu Omer, known as “White Beard,” was arrested in Mosul.

An infamous ISIS leader reported to have overseen the executions of civilians suspected of being gay has been captured by Iraqi security forces.

Abu Omer, known as “White Beard” because of his long facial hair, was arrested on January 1 after locals in Mosul reported he was in the city.

The Islamic State has taken credit for murdering dozens of men accused of homosexuality in Iraq and Syria. Often the victims are thrown from buildings and then stoned to death if they survive. According to reports, Omer oversaw a number of these executions, reading their “crimes” to a crowd. 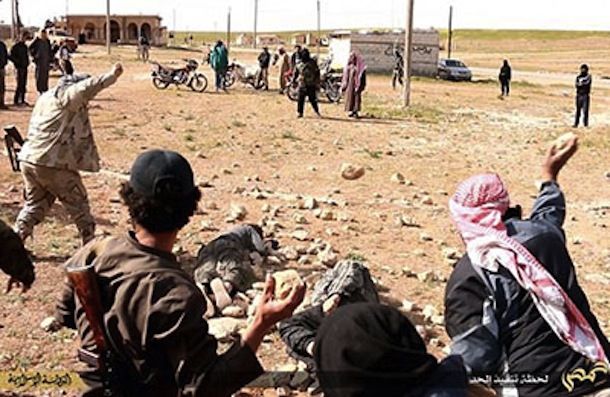 “The international community must understand anti-LGBT persecution as a component of how ISIS treats those it labels as ’impure,’” said Jessica Stern, executive director of the International Gay and Lesbian Human Rights Commission at the time. “These threats exist on a continuum of violence and discrimination before, during, and after conflict.”

In December, Iraqi Prime Minister Haider al-Abadi announced ISIS had been driven out of Iraq, though remnants of the group are still hiding out in the country.