A Los Angeles man has been convicted of first-degree murder after shooting his gay son and stabbing his wife to death in March 2016.

Shehada Issa, 70, originally claimed he killed his son Amir in self-defense after the 29-year-old killed Issa’s wife, Rabihah. Coming home from a trip, he told police, he found Rabihah stabbed to death in the bathroom. Investigating noises, Shehada grabbed his gun and went outside, where Amir allegedly threatened him with a knife. He shot him in the face and stomach.

Defense attorneys painted Amir as having a history of drug abuse and mental illness. 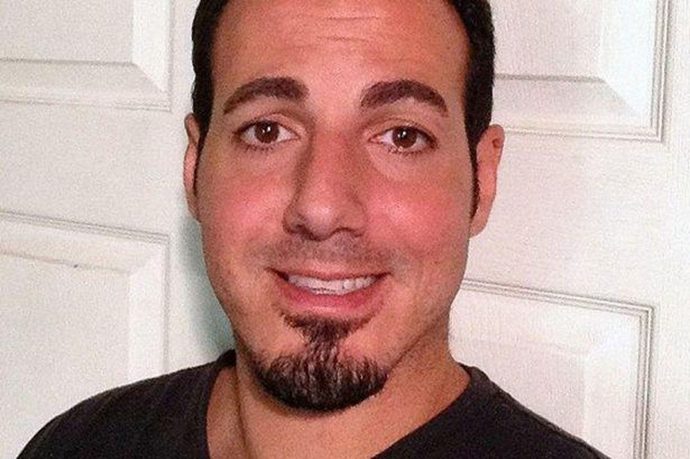 But prosecutors countered that Issa fabricatied that scenario, and had killed his son because of his sexuality.

“He detested him. He was ashamed of him,” Amir’s brother Victor testified. “He called him things like ‘whore of Babylon.’ It was constant for years. It was, ‘He deserves to die.”’

In a Facebook post not long before his death, Amir recounted some of his family’s hostility. “If there is a devil or evil spirit, I truly believe it manifests itself in my family,” he wrote.

The jury found the murder met the standard for the imposition of enhanced penalties, given the anti-gay animus that drove it. When Issa is sentenced October 26, he will face life in prison without the hope of parole.