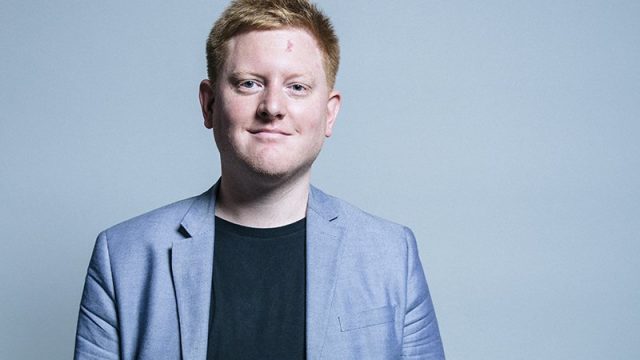 Labour MP Jared O’Mara has resigned from the Women and Equalities Committee after the politician made homophobic and misogynist comments online.

The MP came under fire yesterday (October 23) after it was revealed he had made offensive comments between 2002 and 2004 on a music forum at a time when O’Mara was a local Labour candidate.

One of his posts read: “I find it funny how some homosexuals think they have the monopoly on being subject to abuse, they should try being Ginger (a red head for any charmingly naive cross-pond residents) And disabled! Can you begin to imagine how shitty that can be?” 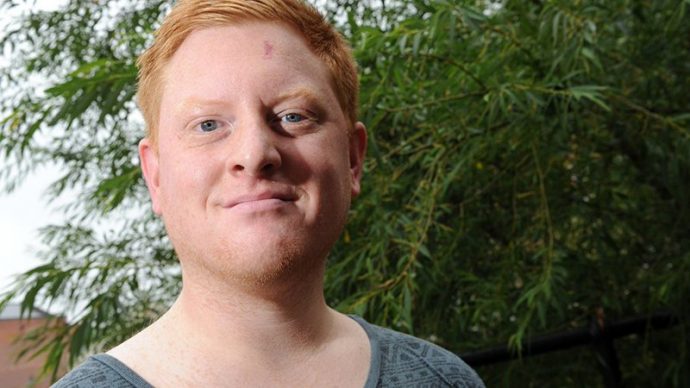 He adds: “Christ, you poofters think you’ve got it bad, my heart bleeds purple wee wee for you, it really does.”

In another post discussing Morrissey’s sexuality, O’Mara wrote: “Just cos he writes about gayness and gay issues, doesn’t mean he drives up the Marmite motorway, or, for that matter, allows someone to drive up his.”

O’Mara also called for musician Jamie Cullen to be “sodomised with his own piano and die of a sore arse” before describing him as “a conceited c**t”. 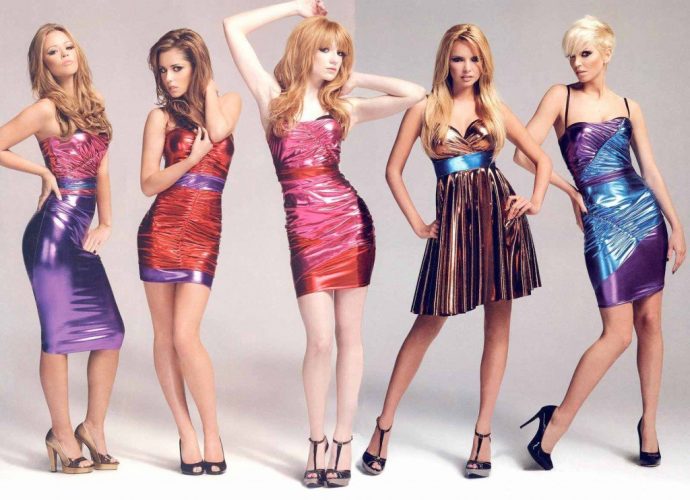 According to the BBC, Jared O’Mara later issued a statement in which he apologised for the comments. The statement read: “I am deeply ashamed of the comments I made online, which have emerged today.”

From Jared regarding today. pic.twitter.com/LSnwzr9MeX

“I was wrong to make them; I understand why they are offensive and sincerely apologise for my use of such unacceptable language. I made the comments as a young man, at a particularly difficult time in my life, but that is no excuse.”

“Misogyny is a deep problem in our society. Since making those comments 15 years ago, I have learned about inequalities of power and how violent language perpetuates them. I continue to strive to be a better man and work where I can to confront misogyny, which is why I’m so proud to sit on the Women and Equalities Select Committee.”

“I will continue to engage with, and crucially learn from, feminist and other equalities groups so as an MP I can do whatever I can to tackle misogyny.”

Before his resignation from the committee, LGBT Labour revealed they were “deeply concerned” over the comments, writing: “Whilst we recognise that these comments were made some time ago, that doesn’t excuse such ignorance and bigotry.”

Statement from LGBT Labour on the comments made by Jared O’Mara. pic.twitter.com/DM4MXq2fO9

“We expect a full and public apology from Mr O’Mara and ask that he meets with members of the LGBT Labour committee in order to understand the inequality many LGBT people face.”