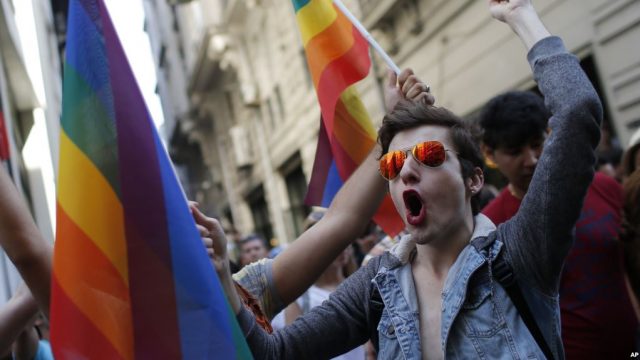 Ankara, the capital of Turkey, has banned any and all public LGBT events until further notice, citing public safety.

Starting from Nov. 18, 2017, concerning our community’s public sensitivity, any events such as LGBT… cinema, theater, panels, interviews, exhibitions are banned until further notice in our province to provide peace and security,” the governor’s office said in a statement.

The statement also said it may cause animosity among different Turkish groups “posing an open and imminent danger in terms of public safety.”

A gay German Film Festival was also banned last Wednesday, a day before it was supposed to start.

The Muslim country does not make homosexuality a crime, but there is a lot of animosity towards it.

People fear this may put Turkey at odds with Western Allies and Civil Rights Groups.