Home Gay Life LGBT Syrian Refugees Thrown Out Of Zara After Being Attacked By Homophobic...

“The man tried to attack us several times, spat in our faces and shouted that he was a member of the Muslim Brotherhood and he would kill us.”

A group of five LGBT Syrian refugees say they were thrown out of a Zara store in Amsterdam after enduring a homophobic attack by another customer.

One member of the group, Tarek Almolki, told Dutch newspaper Het Parool that security staff at the clothing retailer looked the other way when a man in his mid-twenties began verbally abusing the group.

Almolki told reporters the man started calling them “bad Muslims” and saying they “deserved to die” because they were queer. 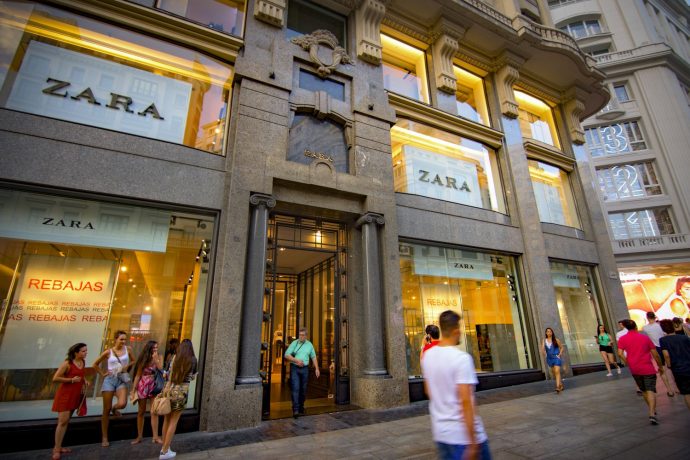 “He shouted ‘Allahu akbar!’ repeatedly across the store,” Almolki added.

After verbally abusing the group of friends, who say they shopped at the store regularly, the man began to attack them physically.

“The man tried to attack us several times, spat in our faces and shouted that he was a member of the Muslim Brotherhood and he would kill us,” Almoki said.

After realizing that one group member was transgender, Almoki says the man punched her, tore the dress off her back, and “screamed that she was a ‘kafir’, an infidel who ought to die.’” 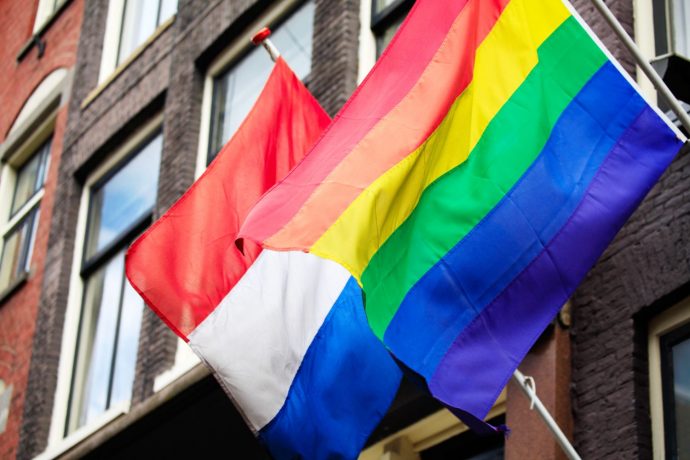 Almolki says store security guards were watching the whole time, but “Nobody did anything.” He added, “They did nothing to protect us and laughed at us.”

Eventually, security guards escorted the group of Syrian refugees out of the building, then told them they’d been banned from the store for a year. They also told them that if they returned, they would call the police.

The trans woman who was attacked, who was identified only as “E.,” told Het Parool, “I’m 42 years old and gay and feel very comfortable about it. I come from Syria and have lived for 13 years in the Gulf states, but I’ve never experienced anything as dreadful as this.”

Representatives from Zara’s parent company, Inditex, declined to comment on the incident.