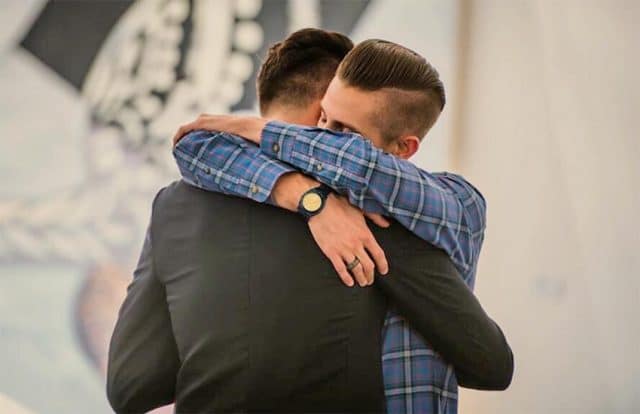 ‘We do not work for heterosexuals’.

LGBTI people from all over the world are looking to India to find love.

The International Gay Marriage Bureau is an Indian website which is the only one in the world looking to arrange marriages for LGBTI people.

She told Gay Iceland she had originally started the website for Indian people who faced a lot of discrimination because of their sexuality.

‘I was actually researching issues faced by homosexuals in India. India considers homosexuality a taboo and therefore it is not accepted,’ she said.

‘(Homosexual) People were going through problems like depression, anxiety, loneliness and other social problems too. So I became curious to know about their life partners and hence did a research on that too.

‘We do not work for heterosexuals. Initially we started the company only for homosexuals but since March 2017, we are also accepting registrations from trans people.’

Shah is very clear that the website is not a dating service, but rather a way for people to find long-term partner – and where legal – someone to marry. Users only pay the fee of about $562 after they’ve found Mr or Mrs Right.

‘On average it takes about 6 months to find a partner. Most of our clients are getting married after finding a life partner,’ she told Gay Iceland.

Even though Shah originally set up the website solely for the Indian market, their client base has gone global.

‘We have clients from 24 countries from various nationalities, 39 to be specific,’ she said.

‘Most of the inquiries are from India, the US, Canada, the UK, Dubai, Australia and New-Zealand.

‘Most of the inquiries come from the individuals themselves but we also get many inquiries from their friends, parents or other relatives.’