Home Gay Life London Man Believed To Have Died In A Fire Was Actually Murdered...

A computer repairman who was believed to have died in a fire was actually murdered by a man he met online, jurors in London heard the week. 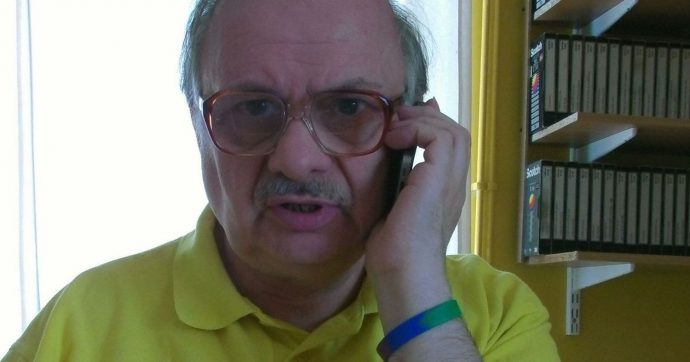 Prosecutor Edward Brown called the attack “as shocking as it was determined.”

For almost two years Fasoli’s family believe he died in a fire—until his nephew, Christopher Murgatroyd, discovered footage of the gruesome encounter on a computer hard drive.

Hoping to find his uncle’s research on their family tree, Murgatroyd examined Fasoli’s fire-damaged hard drive. Instead he found video of Marshall kicking and suffocating Fasoli, and even stubbing out a lit cigarette on his chest. 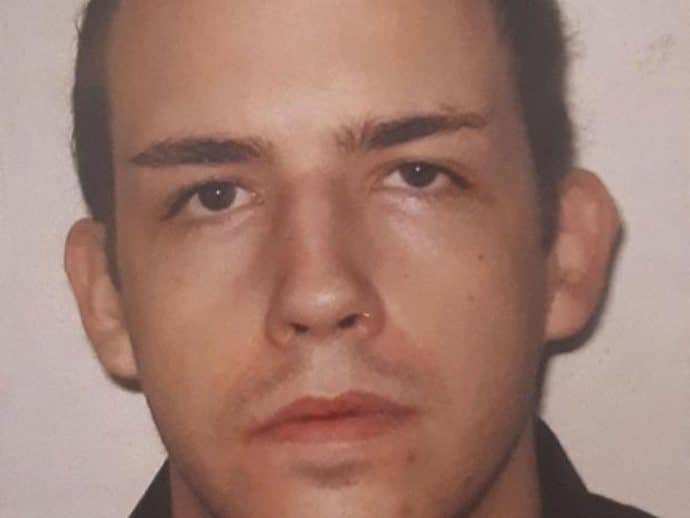 According to authorities, Marshall reached out to Fasoli on the gay dating site Badoo in December 2012. as part of a role playing scenario at Fasoli’s West London flat, Marshall pretended to be a law-enforcement officer. He stripped Fasoli and handcuffed his hands behind his back before tying his ankles together and forcing him to the bed.

At one point, with Fasoli laid bound and gagged on his bed, Marshall went to a cash machine using his victim’s card and PIN and withdrew money.

When Marshall returned, Fasoli screamed the couldn’t breath, prompting his attacker to clamp his hand over his victim’s nose and put his arm around his neck in a chokehold. The two struggled, and Marshall covered Fasoli’s face with cling wrap. He then held a plastic bag over his head for almost two minutes.

With Fasoli dying on the floor, prosecutors told the jury, Marshall calmly lit a cigarette and made the sign of the cross.

After fleeing the scene, Marshall even took the extra step of leaving a message for Fasoli on the dating site, “apologizing” for not making their date.

Brown called Marshall “a man who for his own terrible purposes takes advantage of the stage he has created.”

Marshall maintains his innocence. He was extradited from Italy, where he was serving a sentence for an unrelated crime, to stand trial.