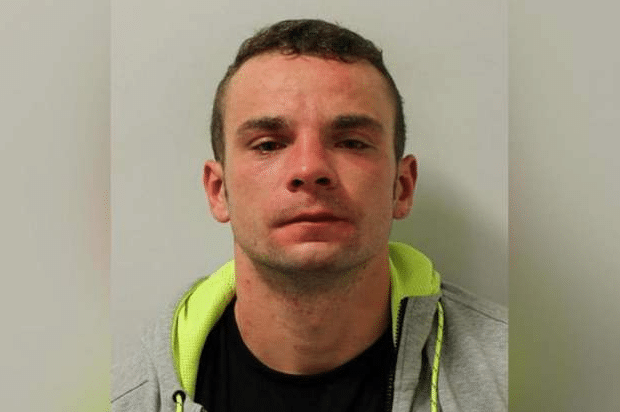 A London man has gone to jail for breaking another man’s leg simply because he was gay.

The victim, who’s chosen to remain anonymous to the press, and a friend were shopping around on July 16th when he was approached by Snios. Snios shouted at the two in Polish before he physically attacked them.

Eventually, the 36-year-old man found himself on the ground being kicked while his friend was slapped. Then, Snios stole a pack of cigarettes from the victim as a “trophy” to show-off to his friends.

Afterwards, the man was moved to a North London Hospital where he was treated for four fractures to his right leg.

Later, officers found and arrested Snios. That’s when Snios made homophobic remarks and said his attack was based on homophobia.

Again, Snios was found guilty for the attack and has been sentence to 10 years in prison.

As the Evening Standard reports:

Detective Constable Mark Nicholls from Haringey CID said, “We are pleased to have secured this sentencing for a needless, unprovoked and sustained assault that left the victim seriously injured and frightened.”

“It is evident that the Met will not tolerate homophobic attacks and will work to bring offenders to justice.”