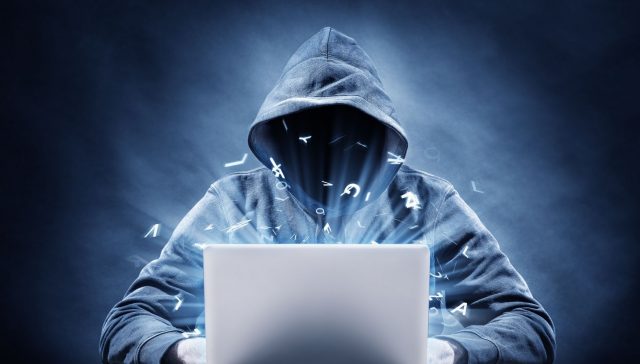 Here’s another WTF story from the world of online dating (hooking up). According to Kitsap Sun, Christopher Malik “CJ” Longmire, 22, from Kitsap County, Washington, has been charged with three counts of second-degree extortion with sexual motivation and three counts of possession of child pornography.

What did he do to deserve it? Well, Longmire would coerce men into sending him explicit videos of themselves after they had already traded photos with him. He threatened to expose their identity and their activity on the gay dating sites if they didn’t comply.

Longmire used images of previous cyber victims to lure individuals in and when he received what he wanted from them, he would jump on the opportunity to blackmail them.

Authorities first began the investigation on Longmire in 2017 when they received information from a victim in California. Through metadata retrieval, Longmire was located at his mother’s home in Port Orchard. Multiple images of child pornography were found on the Longmire’s computer. 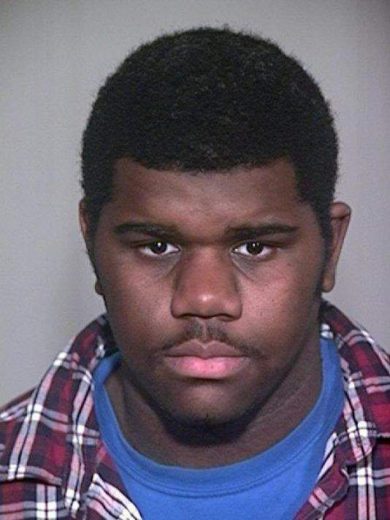 That’s not all! Longmire was already a sex offender because in 2014 he posed as a female online and tricked a 14-year-old boy into giving him nude photos.

In 2011, while in high school, Longmire was sentenced to a year in juvenile detention for stalking a male classmate and leaving sexually explicit letters at the boy’s house where he claimed he had been watching him and his family. Creeper!

Longmire has pleaded not guilty, but with that track record-come on!