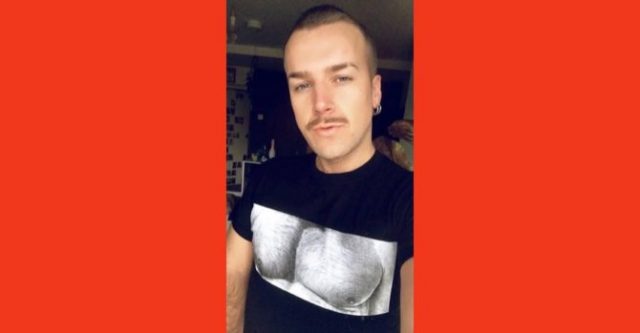 This is quite the turnaround.

A man was fired within hours of being offered a job after going on a “drunk, homophobic rant” at his new would-be workplace.

Danny Crook of Southhampton, England, had just landed a job at the Mango Thai Tapas Bar & Lounge and was in a mood to celebrate. We’re with you so far, Danny.

After knocking back drink after drink at the nightclub, Danny began yelling at customers — mistake number two. His new co-workers suggested it might be best for him to make a graceful exit before things got messier.

So steadfast was he in staying put that the staff at the venue called the police to have him removed. Not a great look for a new employee.

Nor was it a great look when police arrived to find the 26-year-old vomiting. We’d call that mistake number four but we’ll generously give him the benefit of the doubt as this one’s a biological response.

As if Danny hadn’t already destroyed his new work opportunity, his biggest and final blunder came when police tried to get him to leave.

“He started shouting and screaming, calling everyone homophobic names. Officers grabbed him and restrained him but he was kicking the air and struck PC Tluchowski,” prosecutor Natalie Angel would later tell the Southampton Magistrates’ Court, according to the Daily Echo.

After spending the night in jail, Danny was forced to return to the nightclub to retrieve his coat, which must have been a blast.

Along with the coat he was given some news: His employment offer was withdrawn.

Crook pleaded guilty to using threatening or abusive words and assaulting a constable in the execution of his duty.

He’ll probably want to leave this off of his résumé.