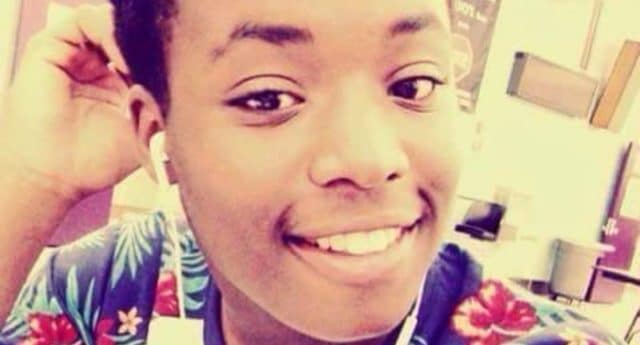 A 23-year-old has been found guilty of killing a genderfluid teenager in a brutal, premeditated attack.

Jorge “Lumni” Sanders-Galvez kidnapped, suffocated and murdered 16-year-old Kedarie Johnson after he and his cousin discovered that the teenager was non-binary.

He will be sentenced next month, but faces mandatory life in prison without the possibility of parole. 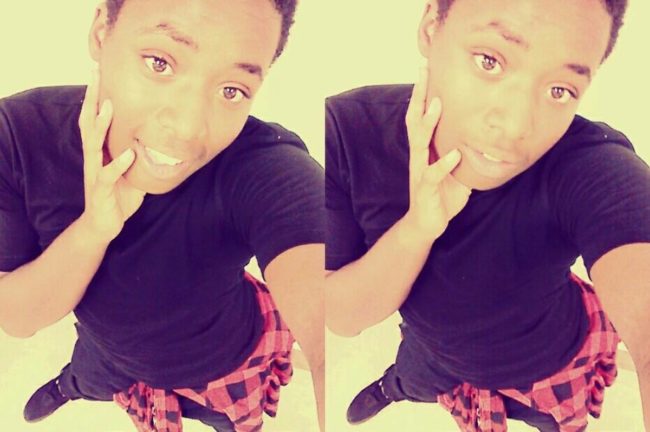 His cousin, Jaron Purham, is in the process of being tried separately for the same crime of first-degree murder.

Kedarie, who did not identify as trans, enjoyed dressing in women’s clothes and sometimes went by the name Kandicee.

They were found dead in an alley last year, with two bullet holes in their chest and a garbage bag wrapped around their head. 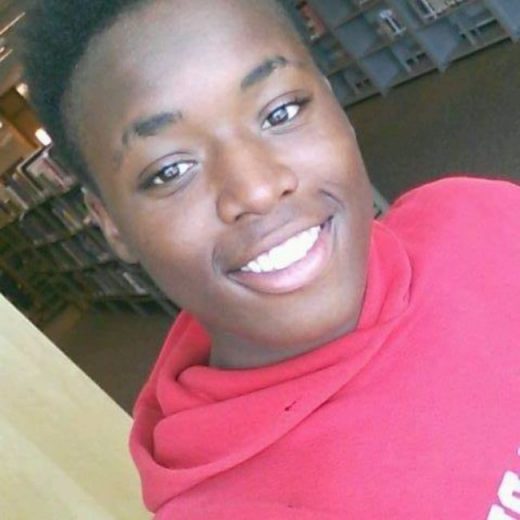 Bleach had been poured on the teen’s body in an attempt to destroy the evidence, investigators said.

The case was investigated by Donald Trump’s Department of Justice as a hate crime, per the orders of Attorney General Jeff Sessions.

Civil rights attorney Christopher J. Perras, parachuted in by the government to help with the investigation, said Sanders-Galvez and Purham had thought Kedarie was an attractive girl.

He said the teenager – “a friendly high school student with a bright future” – was wearing a pink headband, women’s leggings and hair extensions when the two men saw them.

The cousins followed Kedarie, then took them to a home in the small Iowan city of Burlington. 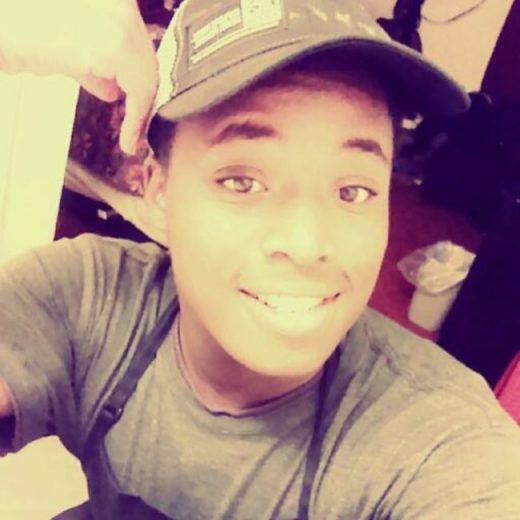 During a sexual encounter, they discovered Kedarie was biologically male, the prosecutor said.

The court heard that the men became “enraged,” stuffing a plastic bag down Kedarie’s throat and tightly covering their mouth with a ripped T-shirt.

The cousins then shot Kedarie to death and dumped their body in the alley, the court was told.

After the verdict was read out, the victim’s mother, Katrina Johnson, brought her hands to her face and cried silently, according to The Des Moines Register. 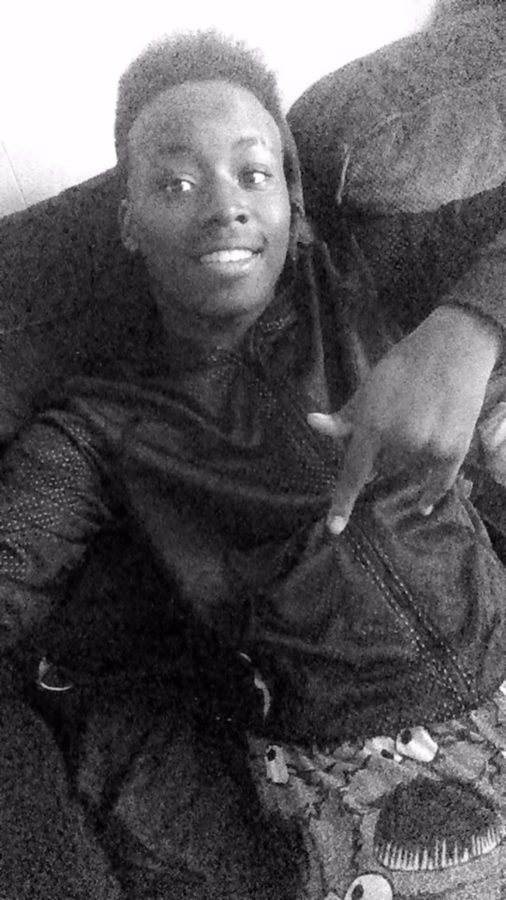 As she walked away from the courtroom, down the hallway, she could be heard saying: “Justice was served for my baby.”

Johnson’s mother Katrina has said while she “loved” that the government had intervened, “it shouldn’t have taken for a child to lose his life, and for everybody to think it was a hate crime, for them to step up and do something”.

The move by Sessions to send a US Attorney seems on the face of it to be a complete u-turn, considering that he has taken multiple steps to damage the LGBT community.

Two weeks ago, it was found that the Attorney General has been working with an anti-LGBT hate group. 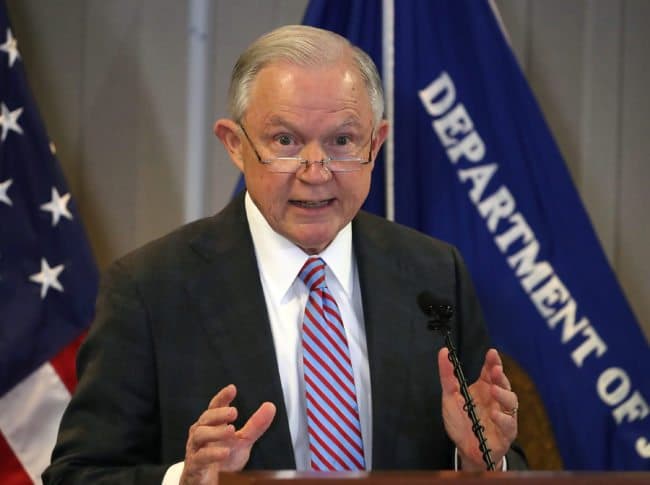 Sessions, a hardline opponent of LGBT rights, has worked over the past monthto undermine protections for LGBT people across the federal government, in a series of decisions reversing Obama administration guidance.

He issued a directive protecting “the right to perform or abstain from performing certain physical acts in accordance with one’s beliefs”, granting an unlimited license to discriminate against LGBT people based on religion.

Under his leadership, the Justice Department has rolled back civil rights protections for transgender people, and has also made an uninvited intervention into a discrimination case this year to argue against discrimination protections for gay employees.
And it emerged that his actions were taken after extensive consultation with Alliance Defending Freedom. 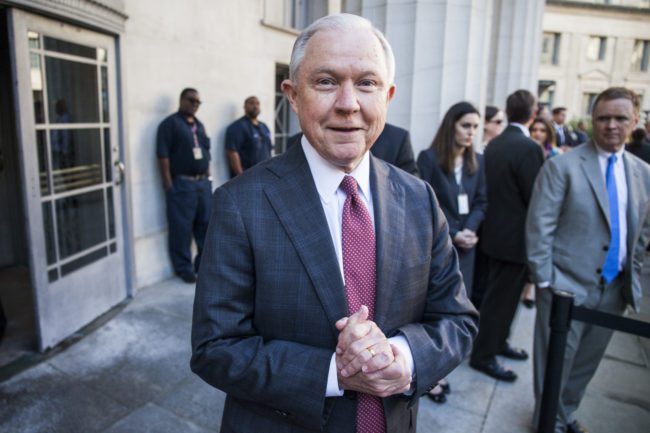 This listed anti-LGBT hate group has repeatedly lobbied to undermine LGBT rights across the US.

But Sessions has consistently cracked down on hatred against the LGBT community – as long as it’s in the form of crime.

In a speech at June’s 2017 Hate Crime summit, Sessions said he would “continue to enforce hate crime laws aggressively and appropriately where (transgender) individuals are victims.”