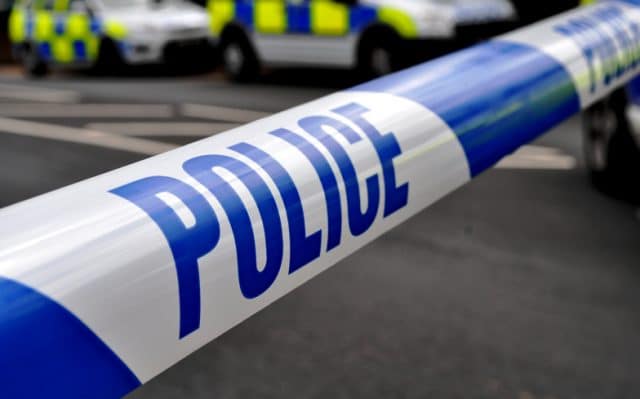 A man has admitted to attacking a stranger in Aberdeen before shouting “He’s gay, he deserved it”.

Cameron Burnside – a 20-year-old with a history of alcohol issues – launched a random attack on an innocent member of the public in Aberdeen City Centre, the Evening Express reports.

He appeared from custody at Aberdeen Sheriff Court and admitted to assaulting the man by punching him on the head.

The motive was believed to be hate-driven, as he was heard shouting homophobic abuse after the attack.

The incident was completely unprovoked with the victim standing talking to a friend when he was physically assaulted. It took place around 2am, in a lane by a car park near the centre of Aberdeen.

The court was told of how the defendant was heard yelling “He’s gay, he deserved it” following the incident.

The court’s residing authority, Sheriff Richard McFarlane, said: “This offence, a drunken assault on a stranger who was going about his business troubles me.”

The defendant is to remain in custody and is set to be sentenced in a month’s time. It is unclear if the case is to be tried as a hate-crime.