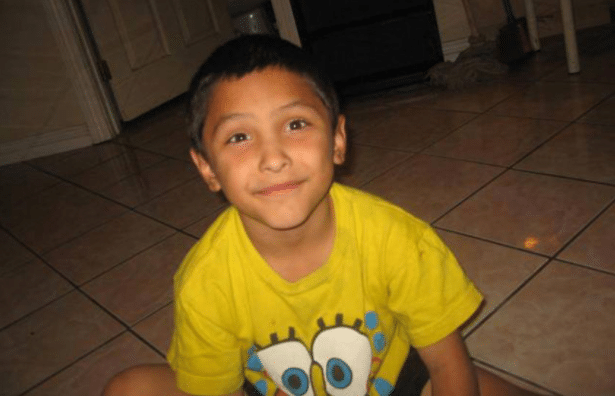 Prosecutors say parents doused boy with pepper spray, forced him to eat his own feces and vomit, put cigarettes out on his skin and beat him with a bat

A man will be sentenced to death for murdering his girlfriend’s eight-year-old son because he thought he was gay.

Isauro Aguirre, of Palmdale, Los Angeles, was found guilty of a series of brutal and horrifying acts.

The torture of Gabriel Fernandez, who died at eight years old, includes dousing the boy in pepper spray, forcing him to eat his own feces and vomit, putting cigarettes out on his skin and beating him with a bat.

Aguirre also tied the boy up, locking him in a cage and shooting him with a BB gun. 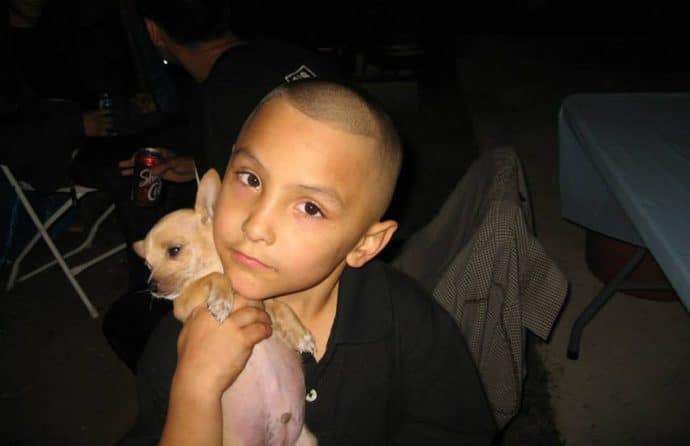 It is also claimed he forced the young victim to dress up in girls’ clothes before going to school, and stressed he did not like Gabriel because he believed he was gay.

Gabriel reportedly gagged with a sock until he was discovered by authorities in May 2013. Malnourished, he was taken to the hospital but died two days later.

At trial, jurors deliberated for about six hours before returning the guilty verdict against Aguirre.

Aguirre, who confessed to causing Gabriel’s injuries, was convicted of murder in the first degree on 15 November.

He previously rejected a plea bargain that would have eliminated the death penalty and is now scheduled to be executed on 8 March, 2018.

California has not executed anyone since 17 January, 2006. This is when convicted murderer Clarence Ray Allen received a lethal injection at San Quentin State Prison.

The sentencing phase of the trial begins in two weeks.

Gabriel was reportedly kept gagged and bound in a small cabinet until first responders found him on 22 May 2013. 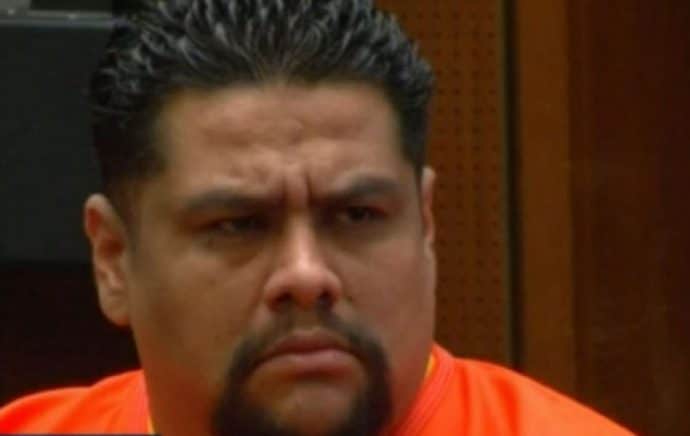 Prosecutors said the boy’s mother, Pearl Fernandez, conspired with Aguirre, now 37, to torture the boy over eight months in 2013. 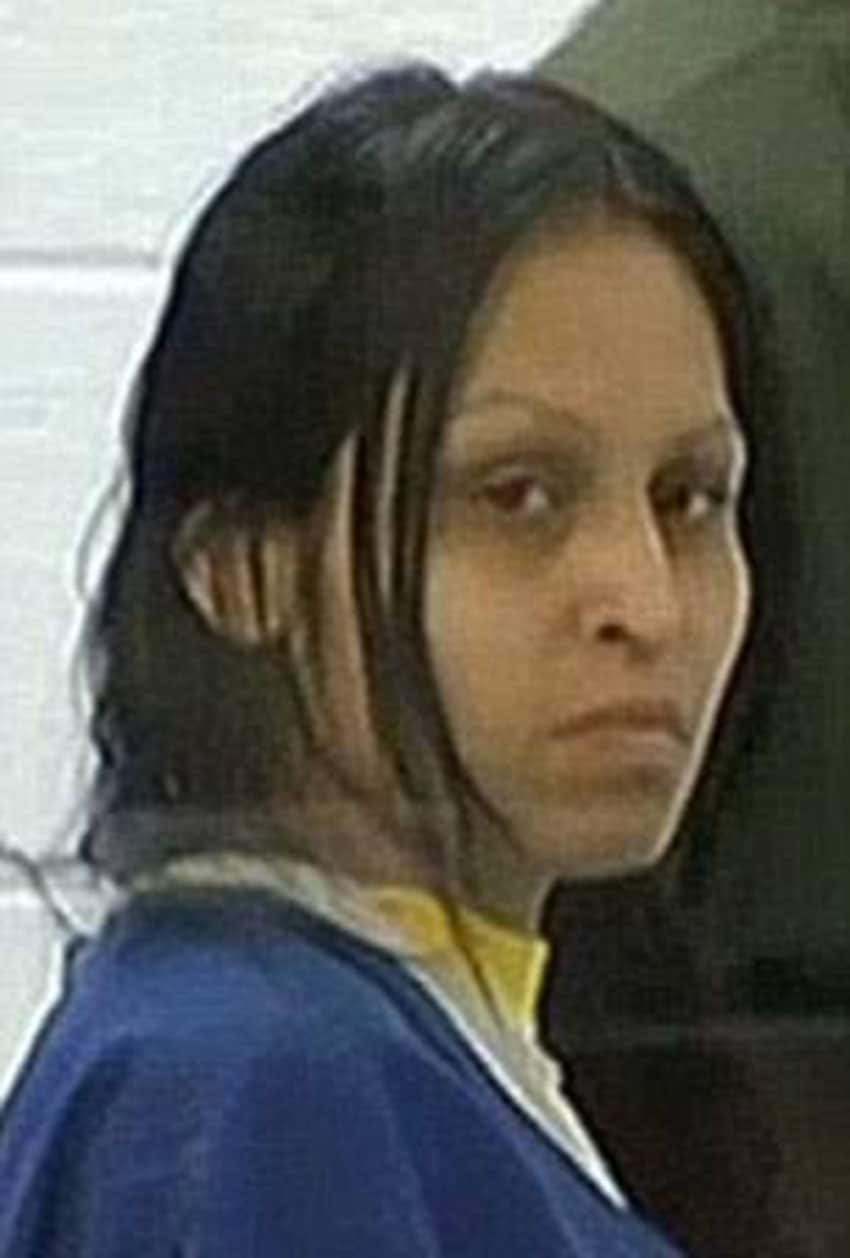 Texts were also shown to the jury which allegedly show Aguirre and Fernandez conspiring to torture and murder Gabriel and then cover it up.

James Cermak, a paramedic for LA County Fire Department, said there was an ‘unbelievable’ amount of damage to the boy’s body when it was found at the couple’s apartment in Palmdale.
Fernandez was found unconscious with a cracked skull, three broken ribs and BB pellets embedded in his lung and groin when paramedics reached him at his Palmdale home. He was declared brain-dead and taken off life support two days later.

The mother will be tried for murder separately.

Four social workers are also being prosecuted because of his death.