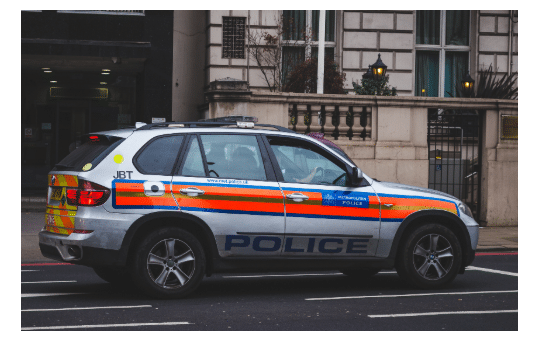 Not only leaving him bleeding, but the gang left with the victim’s car, too

The 36-year-old victim was walking on Blackheath Common, South London, when a group of six men set upon him, according to the Metro.

They punched him repeatedly in the face, strangled him, dragged him unconscious by the hood, and fled in his car.

A gang of six people jumped the victim while walking through the park, just south of Greenwich.

They hit him and held him at his neck, causing him to pass out. Upon which they dragged him by his hooded sweatshirt, causing his face to collide with the sidewalk.

Throughout the incident, the gang threw homophobic slurs at the man, according to police.

Leaving him bruised and bleeding by the curb, the gang fled the scene. Not long after swiping his car keys and driving off in the victim’s Peugeot 208.

However, inside the vehicle were the victim’s wallet and phone.

What is the status of the victim?

Witnesses called police to the scene of the crime in Vanbrugh Park Road, Blackheath, at 10:23pm.

Paramedics tended to the man’s wounds, before driving him to hospital.

While now discharged, London police say the man is suffering from his injuries and is still in shock.

‘The homophobic motivation of this assault are abhorrent’

‘We believe there may be further victims not yet in contact with police.

‘Both the attack and the homophobic motivation of this assault are abhorrent and I appeal to anyone with any information that could assist the investigation to come forward.’

Police described one suspect as white, with a thin face, and thin lips. He allegedly spoke in a London accent and wore a gray hoodie.

Anyone with information is asked to contact the South East Safe Guarding Unit by dialling 101 and quoting reference CAD 7270/07Apr.