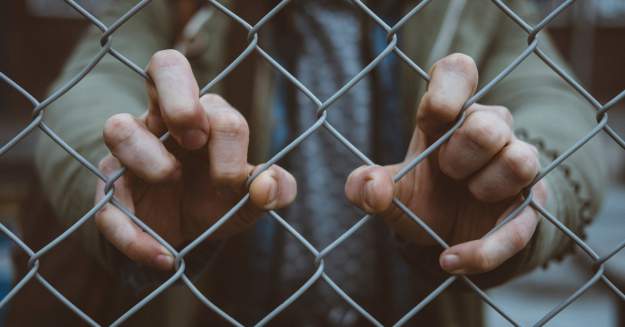 A man who killed gay men in Philadelphia during the 1980s has been found dead in prison.

According to the Philadelphia Inquirer, 50-year-old Arnold Mulholland’s unresponsive body was found in his cell at the State Correctional Institution-Mahanoy in Frackville, Pennsylvania around 6:17 Friday morning.

The Pennsylvania Department of Corrections later announced that Mulholland was pronounced dead around 7am, but they would not disclose the cause of death.

In 1990, Mulholland pleaded guilty to killing three gay men, Alexander Munchweiler, Tracy Griffin, and David Johnson. Each man differed in age with ages ranging from 24 to 61. This led to Mulholland being sentenced to three consecutive life sentences. 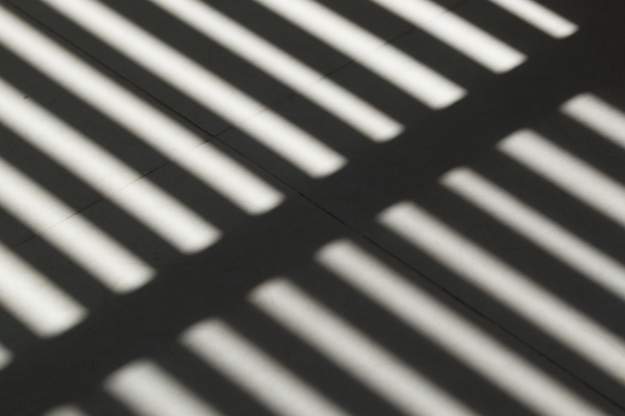 During this time, five other gay men were murdered in Philadelphia, which caused a frenzy in the gay community. Around 250 people marched around Center City for a “Save Our Streets” rally.

Investigators say that Mulholland, who was 22 at the time, targeted gay men because he thought of them as “sick.” He chose to rob them and stab them in their apartments after being invited in for sex.

That said, Mulholland later told the Inquirer in a previously published article from 1993, “I feel for the people. I regret it.” But he admitted to not remembering the men’s names, faces, or the fact that they had families.