Home Gay Life Men who have sex with men urged to get tested for hepatitis... 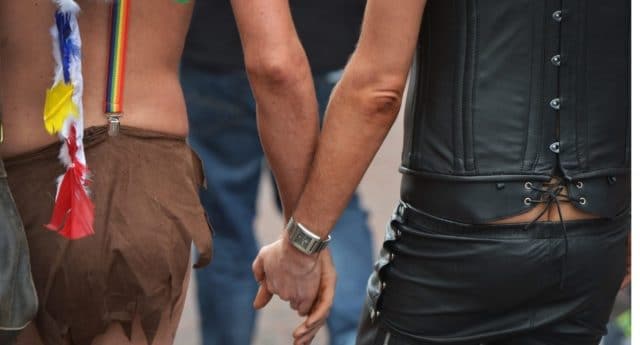 An outbreak of hepatitis A in Australia has prompted specialists to urge sufferers in Europe and the US to get tested.

“It is important that all eligible people get the free hepatitis A vaccine to stop the spread of this serious disease.”

But why exactly should people in Europe and the US get tested?

Since the Europe-wide outbreak began in June 2016, 3,813 cases of hepatitis A have been confirmed, and the European Centre of Disease Control is urging people to get tested.

“As of December 18 2017, the monthly number of laboratory-confirmed cases remain significantly higher than in previous years,” the ECDC told The Express.

“Although decreasing in its intensity, the outbreak is still ongoing.

“More cases associated with this event are to be expected in EU/European Economic Area countries in the coming months.”

Hepatitis A is a liver infection caused by a virus that’s spread in the poo of an infected person, says the NHS, which makes men who have sex with men particularly prone to risk.

If it goes untreated, it can cause liver failure, and may be life-threatening.

For those who may be concerned they have the condition, there are several symptoms to identify.

Sufferers may find that they have a yellowing of the skin and eyes, fatigue, joint pain, fever, and vomiting.

Contracting the illness is far from ideal, but it is treatable.

For most people, hepatitis A will pass within two months and there will be no long-term effects. Once it passes, you normally develop life-long immunity against the virus, says the NHS.

For around 1 in every 7 people with the infection, the symptoms may come and go for up to 6 months before eventually passing, they add.

The vaccination is free on the NHS for those who request it.