Join us as we head south to get our Pride on!

Especially in the snowbound regions of the country, June, the official month for Pride, may feel eons away. However, here are two sun-soaked opportunities to get a jump start on the fun: 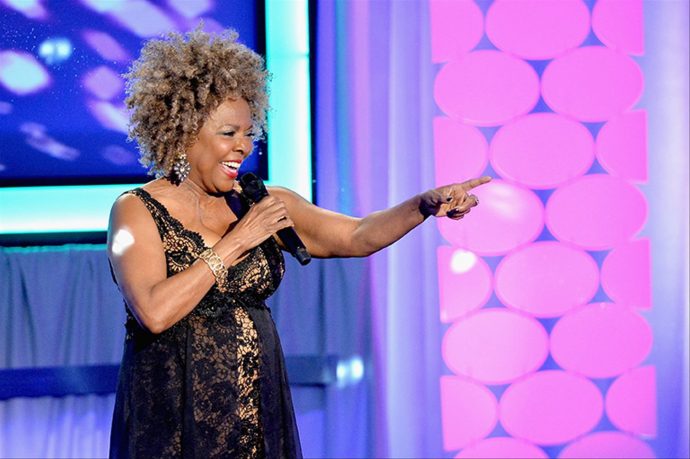 Organizers for the 10th annual Miami Beach Gay Pride revealed this week that Grammy Award-winning disco, soul and R&B singer, Thelma Houston, will headline the main stage at this year’s festival. Houston, of course, is best known for climbing the charts with her disco anthem, “Don’t Leave Me This Way,” a classic that gave Houston the distinction of being the first solo female artist at Motown to win a Grammy Award for Best Female R&B Vocal Performance in 1977.

Her performance at 8pm on Sunday, April 8, will cap off a full week of events that include a Friday night VIP Gala, Saturday beach party, and Sunday parade and festival. Last year, the annual event counted 35 floats, 3,000 participants, and an estimated 135,000 attendees.

For the complete event lineup, including information on Houston’s performance, click here. 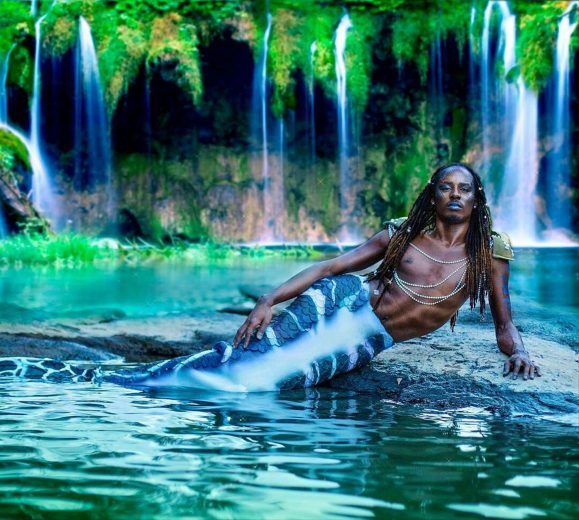 The organizers of Savannah’s annual LGBT Pride Festival announced plans for its first annual Mermaid Fest, March 23–24, on Tybee Island, a city located 18 miles east of Savannah. The two-day long celebration of surf, sand and sun will include live music, parties, club crawls, beach games, and, of course, merfolk like Blixunami, the gay Geechie Merman, who YouTuber, Davey Wavey, described as, “the most magical mermaid there is.” We’re sure we agree.

For more information, including a full schedule of events, click here. 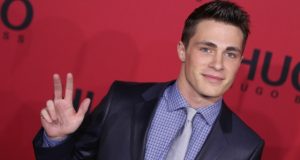 Nick Gayer
1
Arrow star Colton Haynes has opened up about his struggle to come out publicly as gay. The 28-year-old, who came out a year ago, had... 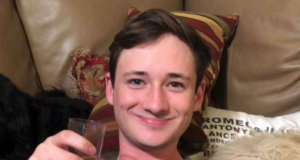