Home Gay Life Minister apologises for saying Christians should pray for Prince George to be... 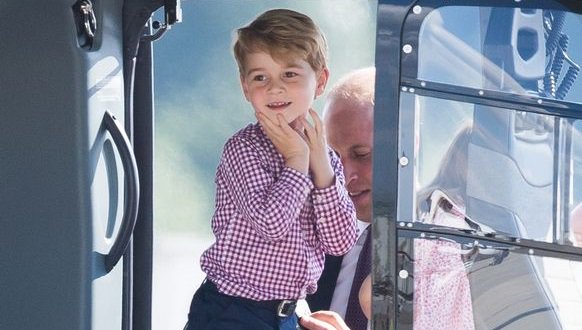 A Church of England minister has apologised after he said that Christians should pray for Prince George to be gay.

The Very Rev. Kelvin Holdsworth, the provost of St Mary’s Cathedral in Glasgow and an LGBT equality advocate, remarked that a future wedding between the fourth in line to the the thrown and a same-sex partner would force the Church of England to back marriage equality.

The comments, which were made in an online blog post from 2015, prompteda response from the Queen’s former chaplain, Rev Gavin Ashenden, who said that praying for the Prince, aged four, to be gay was the “theological equivalent of the curse of the wicked fairy.”

He told Christian Today: “It is un-Christian as well as being anti-constitutional. It is a very long way from being a blessing for Prince George.”

Now, Rev Holdsworth has apologised for the remarks, saying he hadn’t intended for the focus to be placed on Prince George’s sexuality, but rather the Church’s stance on homosexuality. 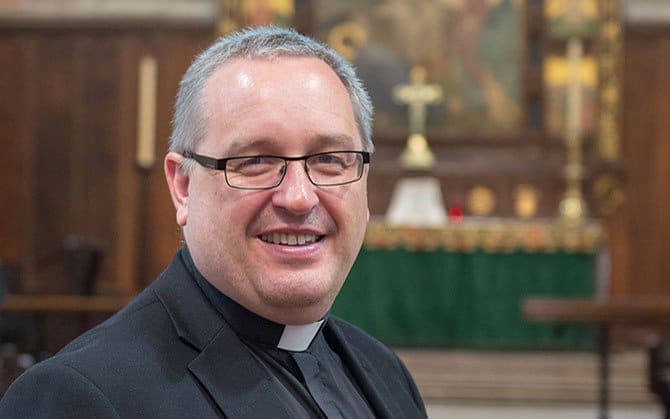 In a new blog post, he wrote: “Nearly two years ago, I wrote a piece about how campaigners might change the Church of England to make it more inclusive of LGBT people. The post was copied and pasted elsewhere and commented on widely at the time. In those two years I can’t remember any negative comment about it.

“It included the suggestion that the church might change faster if a member of the Royal Family wanted to get married to a same-sex partner in 25 years time. It speculated that a 27 year old Prince George might well find that the Church of England would allow him to be able to enter into such a marriage.

“This week, this old post has received much media attention, many people presuming that it was a new post and part of a commentary about the Royal Family rather than the church.

“The post was entirely about the church and its policies around LGBT inclusion.”

Apologising for the reaction to the “ironic” remarks, Rev Holdsworth continued: “I’m sorry that something that I wrote has been interpreted in the way that it has. It was not my intention to cause hurt and I regret that this has led to the current focus on Prince George. 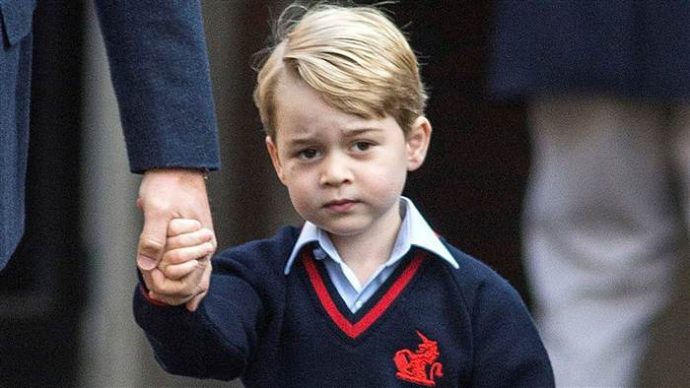 “The issues about the church and its capacity to welcome same-sex couples who want to be married remain important. However, I won’t be part of a media circus that puts further pressure on members of the Royal Family.”

He added: “The debate about the church and sexuality will go on. I’m not interested in continuing it through a conversation about Prince George.”

The furore over Rev Holdsworth’s remarks comes as a study reveals that nearly half of all Brits are opposed to a the idea of same-sex royal wedding.