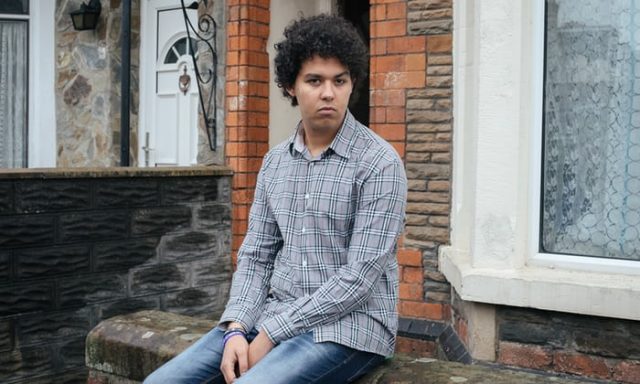 Abderrahim, 25, fled Morocco to look for asylum. He is gay and HIV-positive. His claim of persecution, which involved verbal abuse and death threats, and the fact he could face up to three years in jail in Morocco, was rejected by the UK. The rejection saying the “claimed treatment doesn’t amount to persecution.”

After he and others had tried to set up an official LGBT organization, they were forced to flee by government officials.

The UK has said that prosecutions of gay men are “sporadic at worst,” and “at best the appellant might suffer the same sort of harassment that he has probably already had to put up with.”

Not only could he face imprisonment, homophobic violence and honor killings are also possible. His HIV status doesn’t help as views in Morocco say his life is not worth living. He also wouldn’t have adequate access to health care for the virus.

Abderrahim lived in fear in Morocco. He was also forced to constantly move, as he was kicked out of his house, once his sexuality was disclosed. He equated going back to Morocco as going “back to darkness.”

The UK says that up-to-date information on convictions and sentences of LGBT people in Morocco is not available. Yet all human rights organizations say it is not a safe place and that Abderrahim should not have to go back.

Abderrahim’s lawyers have submitted an application to appeal the ruling.