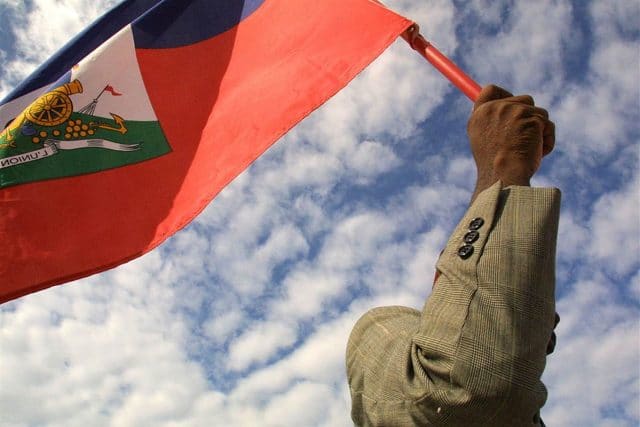 A new law in Haiti would ban gay marriage, along with showing any public support for LGBTQ rights.

Charlot Jeudy, of the gay rights organization Kouraj, is leading the charge to stop the proposed new law. It passed last week in the senate and would fine either party not in a marriage between a man and a woman, $8,000 and up to 3 years in prison. The bill would also outlaw any public support for LGBTQ rights. At the moment, Haitian law already defines marriage as being between one man and one woman.

Jeudy says that the bill violates the constitution and that they have a “right to protest.” His organization has been collecting signatures to present to the Chamber of Deputies in hopes they will reject the bill.

Haiti, has long been discriminatory to the LGBTQ community, but this would further that and make it easier for future discrimination.