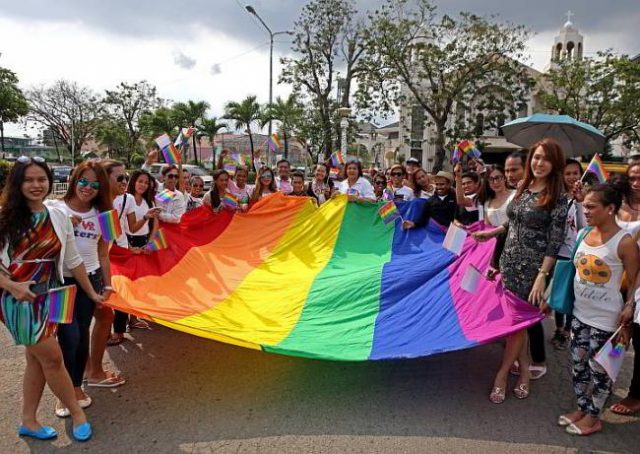 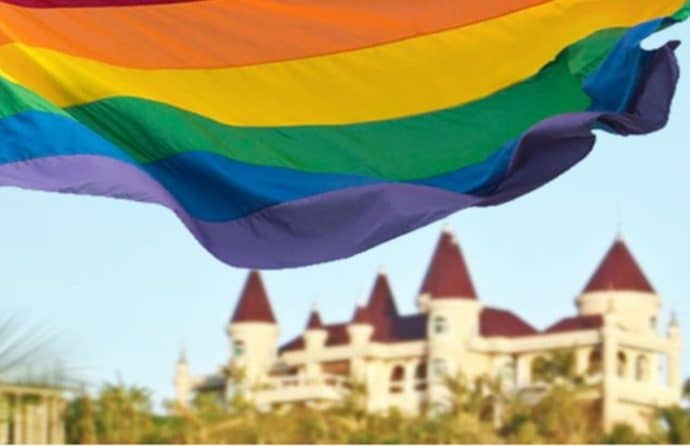 Two huge regions in the Philippines’ have passed new laws which will protect people against discrimination.

Baguio City located in the populous Luzon region passed an ordinance prohibiting discrimination and fostering equal protection of the law regardless of sexuality and gender identity, religion, ethnicity and disability and age.

One of the brains behind the ordinance, Vice Mayor Edison Bilog said the move was consistent with the principles of the Philippines’ 1987 Constitution.

He said the ordinance will align with the country’s international human rights and humanitarian standards, international treaties and existing Philippine laws.

The City Social Welfare and Development Office will enforce the law of the and the council will create an Anti-Discrimination Committee to help implement it in its first year.

The Province of Dinagat Islands passed an ordinance to not only protect the rights of LGBTI people but to promote their equality.
Along with the ordinance the Dinagat Islands will create a special council to review complaints of discrimination.