Home Gay Life New Study Says Parents Are Slacking On Having “The Talk” With Gay... 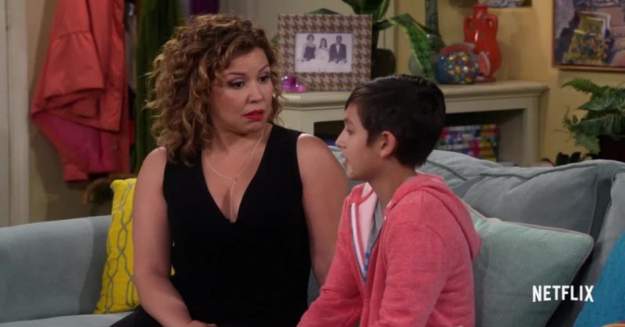 A new study says parents are slacking on having “the talk” with their gay children.

A research team led by the University of Pennsylvania School of Nursing, or more commonly known as Penn Nursing, conducted a study to look into sex discussions between parents and gay/bisexual/queer males.

The team tried to explore how parents talk to their sons who identify as gay, bisexual, or queer. They interviewed GBQ men between the ages of 15 and 20 in order to understand the boys’ perceptions on how sex talk with their parents happened, how they think the parents handled it, and how effective the talks were in the boys’ sex lives.

The study found that for this demographic, sex talk with parents rarely happens. If it does, its usually based on straight sex unless the boy came out at an early age. If the boy has, the talk is usually based on stereotypes and stigmas associating GBQ men with a higher risk of STDs.

Ironically, because of this lack of or poorly treated sex talk, GBQ ended up exhibiting riskier sex habits. 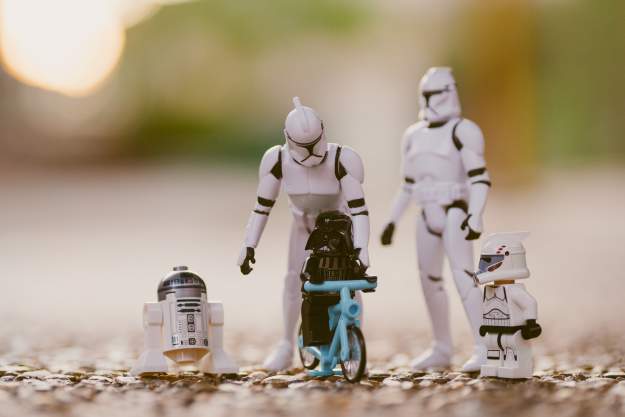 Ultimately, the study emphasizes the parent’s, and health care provider’s, responsibility and role in the upbringing of a youth’s sexual expression.

“The growing information on how sex communication occurs between parents and LGBTQ children can ultimately help families and health care providers address this population’s health outcomes through inclusive sex communication,” says the study’s senior author Dalmacio Flores, PhD, ACRN, Postdoctoral Fellow in Penn Nursing’s Department of Family and Community Health. “Supporting parents’ capacity to address the needs of their LGBTQ children through inclusive sex communication has the potential to minimize risk behaviors before these youths leave the confines of the home.”

The study is set to be published in a future issue of the Journal of Adolescent Research. That said, you can read the study online here before it comes out in physical copy.