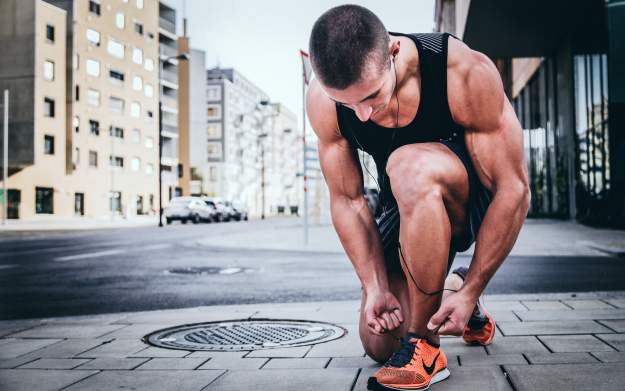 The results on a new survey based on Masculinity that was published by Attitude Magazine were so majorly against femininity that it shocked the staff.

The survey found that gay men with feminine qualities were considered unappealing by almost three quarters of respondents.

More specifically, the results found that 71% of the 5,000 respondents said they were turned off by potential partners with typically feminine attributes.

The survey also asked, ‘Have you ever thought that effeminate gay men give the gay community a bad image or reputation?”

The results for that question ended up as 41% in the Yes column.

Matt Cain, the Editor-in-chief of Attitude Magazine commented on these results and said that they were “troubling.”

“But why should we let expectations about how we should look or act as men make us feel bad about ourselves?”

Keep in mind that Attitude started this survey as a part of their mission to tackle attitudes towards masculinity in the gay community.

That bias could have directly affected the result of the survey in the vein of questions worded to make one answer seem more offensive or wrong than another one. (Though doing so clearly didn’t affect the results going in the other favor).