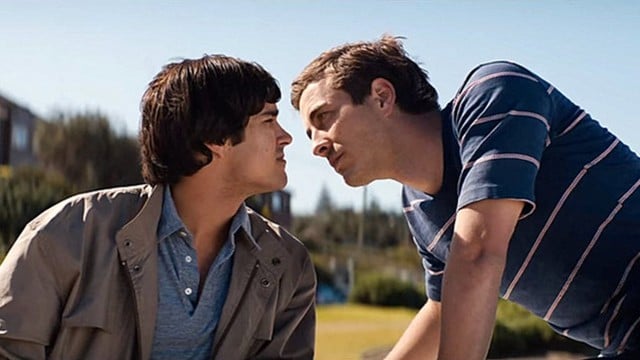 Holding the Man is an adaptation of 1995 Timothy Conigrave’s memoir about falling in love with a man and the struggles he and his partner faced during the 15 years spent together.

The story of their life together begins in school, when Timothy realizes he likes boys.  It is at Xavier’s junior [preparatory] school in Melbourne where Tim meets John Caleo, the love of his life. After graduating from school, they go different ways to continue their studies, but their relationship continues against all odds.

The movie is also a reflection of the obstacles gay men faced in the ’80s and ’90s, the struggles to deal with discrimination, parental opposition, and growing up.

Holding the Man is a gay love story that will probably make you cry due to the real facts behind it.

The movie is directed from a screenplay penned by Tommy Murphy who adapted the book for the stage in 2006 and will be released in UK theaters June, 2016. The main characters will be played by Ryan Corr and Craig Stott, and we’ve heard that their performance is breathtaking.

Have a look at the trailer for Holding the Man, an upcoming gay love movie based on a real story written in a memoir by Australian writer, actor, and activist Timothy Conigrave. 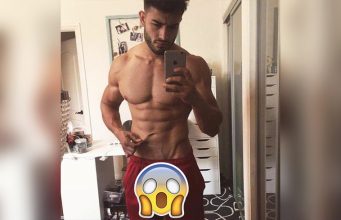 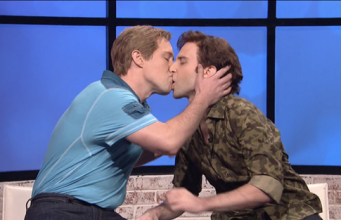 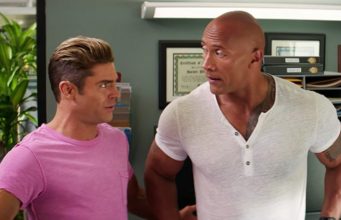