Home Gay Life No, Daily Mail, Father’s Day has not been ‘banned’ because of gay... 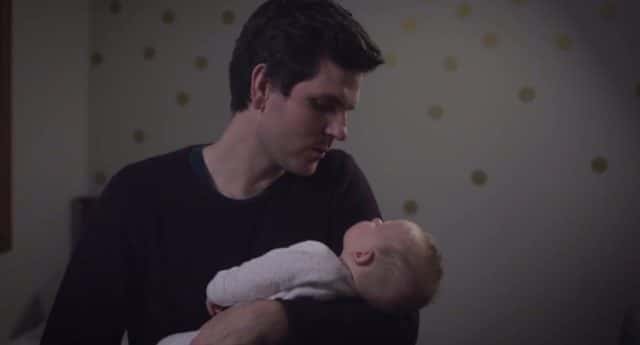 The media is propagating yet more fake news ahead of the vote on equal marriage in Australia.

A group known as Dads4Kids made a splash today after claiming in the Australian that they were banned from taking out a TV ad ‘celebrating’ Father’s Day, ahead of a postal vote on equal marriage this month.

The Father’s Day ad, which featured exclusively heterosexual couples, was set to air on September 3 on Free TV, but the network flagged it as containing undeclared political content in light of the marriage plebiscite.

Free TV said it could air the ad if it was edited to contain a legally-required political authorisation tag, but Dads4Kids claimed it doesn’t have the resources to make the simple video edit – choosing instead to rush to the media and blame the LGBT ‘thought police’.

In the inevitable coverage across the right-wing press, leading anti-gay marriage politician Tony Abbott suggested that Father’s Day would be outlawed in the “brave new world of same-sex marriage”. 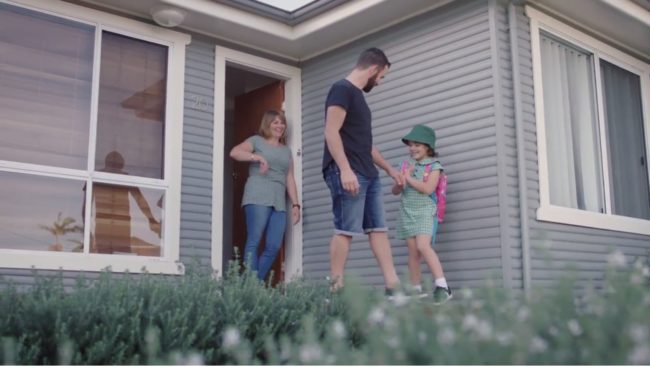 The Weekend Australian and Daily Mail newspapers have both uncritically published Dads4Kids founder Warwick Marsh’s claims, but omitted all mention of his long record of anti-LGBT activism that colours the purpose of the ad.

Dads4Kids has taken its website offline in an apparent bid to conceal itself from scrutiny – but documents seen by PinkNews confirm that the group has compared equal marriage to child abuse, and undertaken years of aggressive lobbying against LGBT rights.

Mr Marsh claimed previously: “Those who loudly proclaim their support for homosexual marriage are engaged in a war against the most defenceless in our society, our children.

“To remove a child’s right to their biological parents is tantamount to child abuse. Sometimes in life such tragedies occur but government should never be party to such diabolical discrimination of those who cannot speak for themselves.”

Dads4Kids has also made repeated submissions to state Parliaments to argue against all recognition of same-sex marriage.

Marsh’s subsmissions claim that “the risk of child abuse is also significantly increased” if gay people are allowed to raise children.

His submissions to Parliament add:”While the causes of homosexuality are various, broken families, absent or weak fathers, and abuse are often leading factors.

“So too will be the lessening of the impact of those media, and the homosexual lobby, which seek to influence sexually-confused adolescents.”