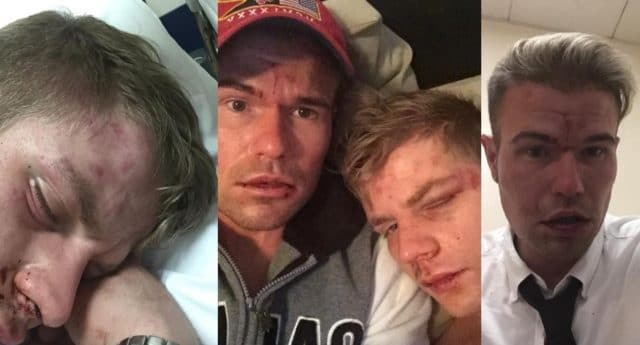 A man has come forward after a gay couple was beaten viciously on board a train near London on Valentine’s Day.

The couple, Phil Poole, 35 and his boyfriend Zbynek Zatloukal, 26, had been on a night out in Reading for Valentine’s and were beaten and hospitalised. 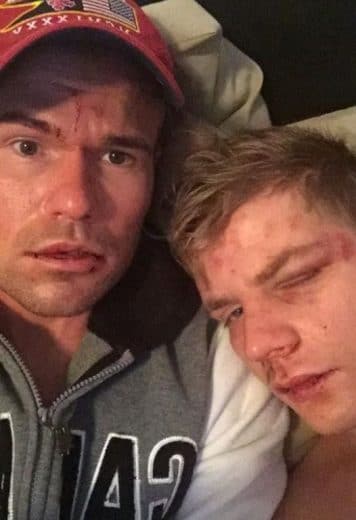 They say they were subjected to homophobic slurs before being beaten up by a group of around five men on board a train from Reading into London.

The British Transport Police since put out an appeal to speak to five men in connection with the attack.

While the BTP confirms that one man has come forward, they are still seeking to speak with the other four. 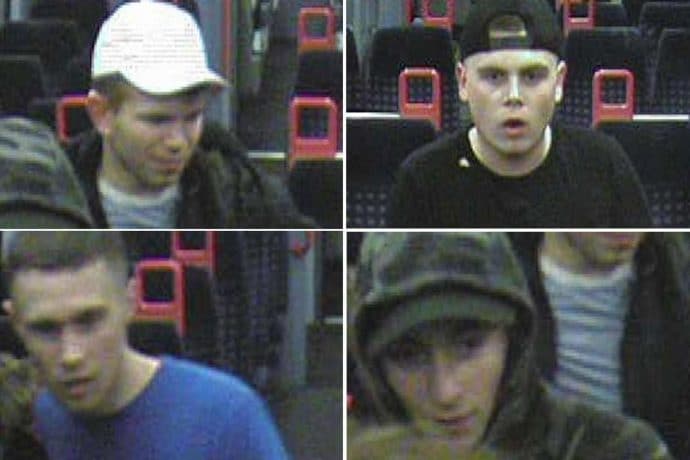 Officer PC Peter Taylor says: “This was a very nasty assault committed by a group of men who attacked two other men while they were sleeping on the train.

“The victims believe the motivation for the attack was that the offenders thought they were gay.”

Zatloukal says he was subjected to the slur as Poole slept on his shoulder.

They had missed their stop on the Great Western Railway Train, and had meant to get off at Maidenhead where they live.

Poole then says he was awoken with a punch to the face after Zatloukal was knocked out briefly. 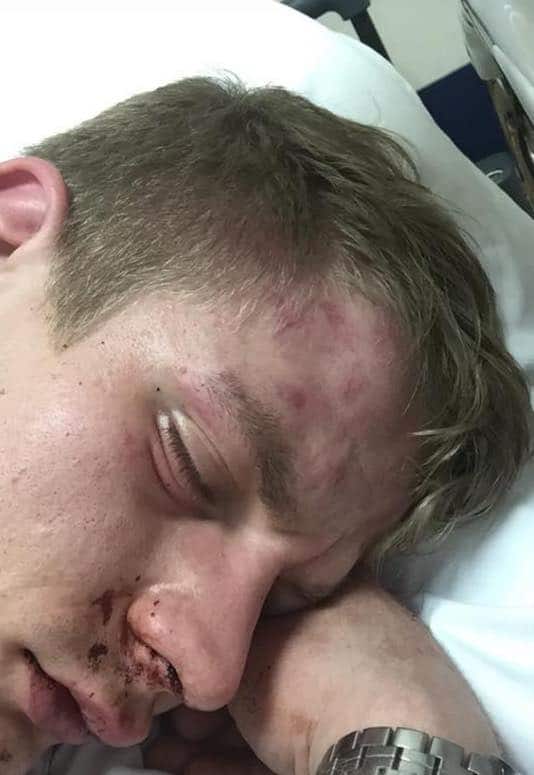 He then says he told the men to “leave us alone”, but says that he was in “such shock” that he can’t remember some details of the incident.

Adding: “I can’t really remember much about what happened because I was in such shock when I woke up. I managed to get up and stumble down the carriageway but then they followed me.”

“I’m not a violent person at all. I’ve never even been punched so I didn’t even know how to defend myself,” Poole told the Evening Standard. 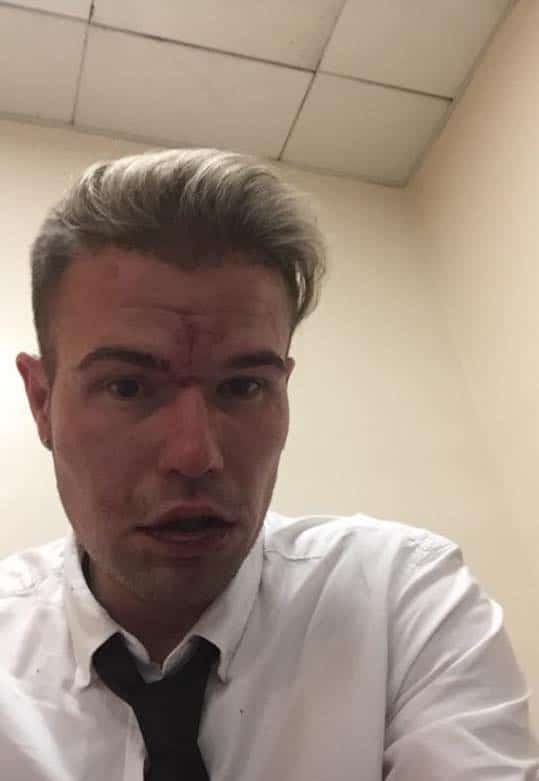 Fellow passengers alerted police who boarded the train when it got to Ealing, but the perpetrators of the attack fled.

Poole says he suffered cuts and bruises as well as the emotional trauma of the attack, but that Zatloukal was stretchered off the train as he had a suspected broken eye socket.

He adds: “I’m still a bit jumpy and I think it could be a while before I get back on a train.

“I was just sleeping on his shoulder it wasn’t like I was making out with him, I can understand if people dislike couples kissing on the train.”

The pair were later taken to Ealing Hospital.

Those with information should contact the British Transport Police on 0800 40 50 40.