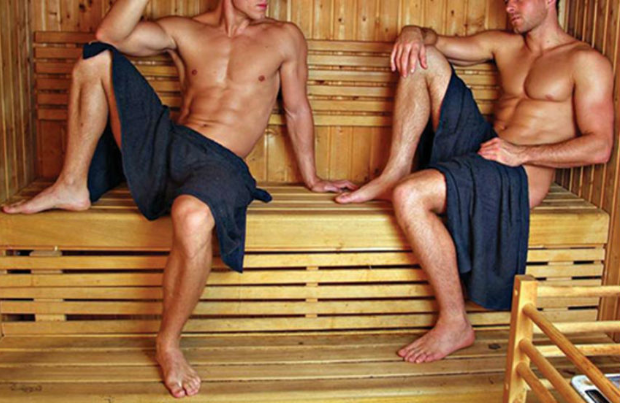 It’s closing due to the owner’s mental health

Hull’s biggest gay bathhouse will close right before Christmas, according to its owner.

But due to personal mental health issues, Overton sold it to someone who plans to turn it into a block of flats.

‘I’m closing it due to personal reasons,’ he told Hull Live.

‘I’ve gone through it in my head a few times and I’ve tried to basically keep the place running but because of mental health issues I’ve decided that I’ve had enough,’ he said.

Overton also revealed he has bipolar. 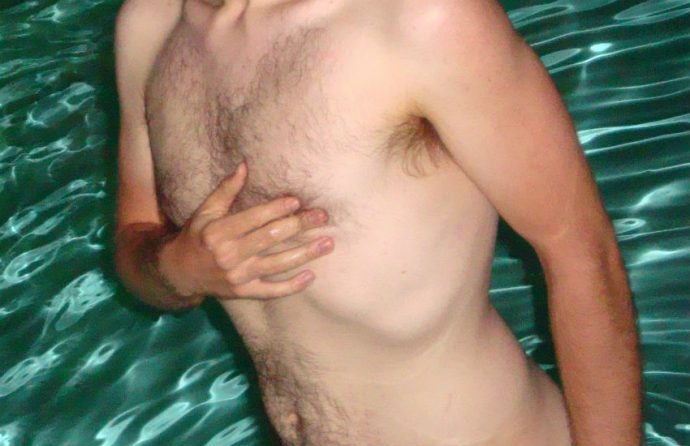 The gay bathhouse has two floors, with private rooms, glory holes, a wet area and a relaxation area with a TV and couch.

When asked if he might open up another bathhouse, he said: ‘I’m too old in the tooth. I shall miss all my customers and all the ones that have stuck by.’

The club has more than 2,000 registered members and is only one of two bathhouses in the popular UK city.