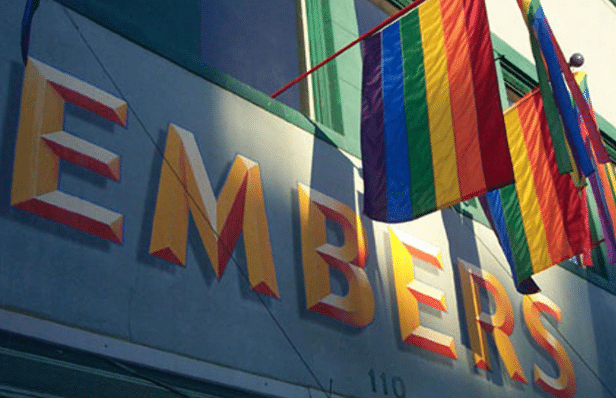 Fans have paid tribute to the club

But it isn’t rising rents or growing disinterest in LGBTI nightlife that is being blamed.

The club have announced it because of a far more tragic reason: the main owner has had a stroke.

The Embers Avenue owner had a ‘massive stroke’

‘Unfortunately The Embers Avenue will be closing as of 2:30am on Friday morning,’ reads the post.

‘The main owner of our beloved club has had a massive stroke and we can no longer operate as a business.’

On 110 NW Broadway, the club features frequent drag shows, a large dance floor, and has catwalks and go-go boys many nights of the week.

‘Let’s make this a night to remember! 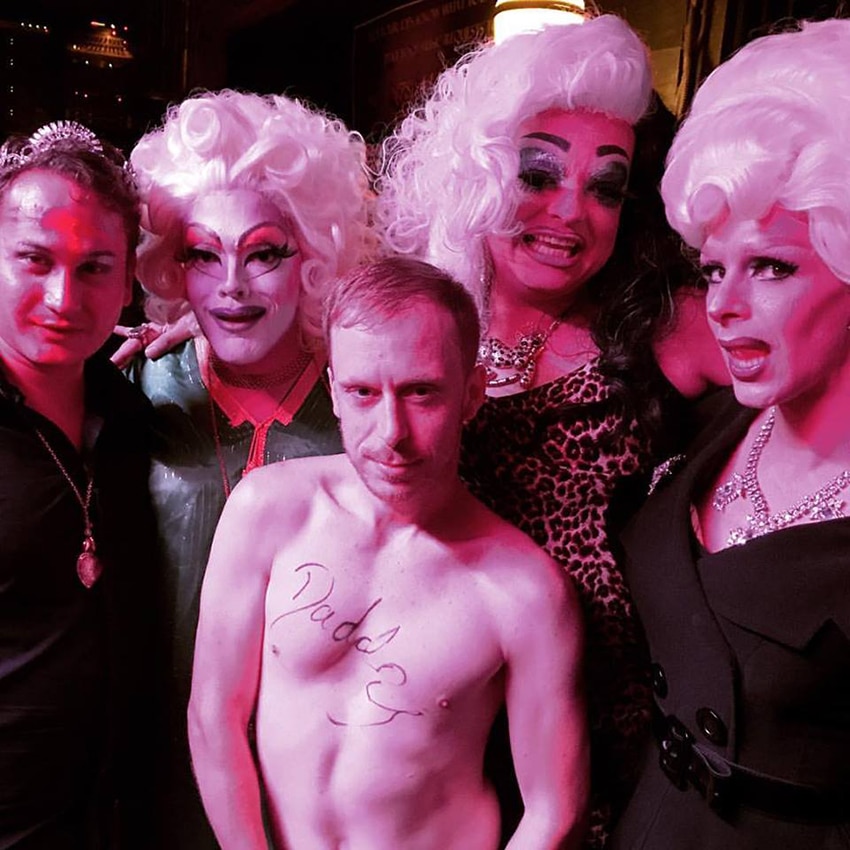 Many gay clubs have closed in Portland in recent years, such as The Brig and Boxxes.
CC Slaughters, another gay club in Old Town, will remain open.

An Embers spokesperson said: ‘Onyx Lynn will be hosting the final show of the bar.

‘We would love to see a HUGE ASS turnout and see EVERYONE we love come out! Let’s make this a night to remember!’ 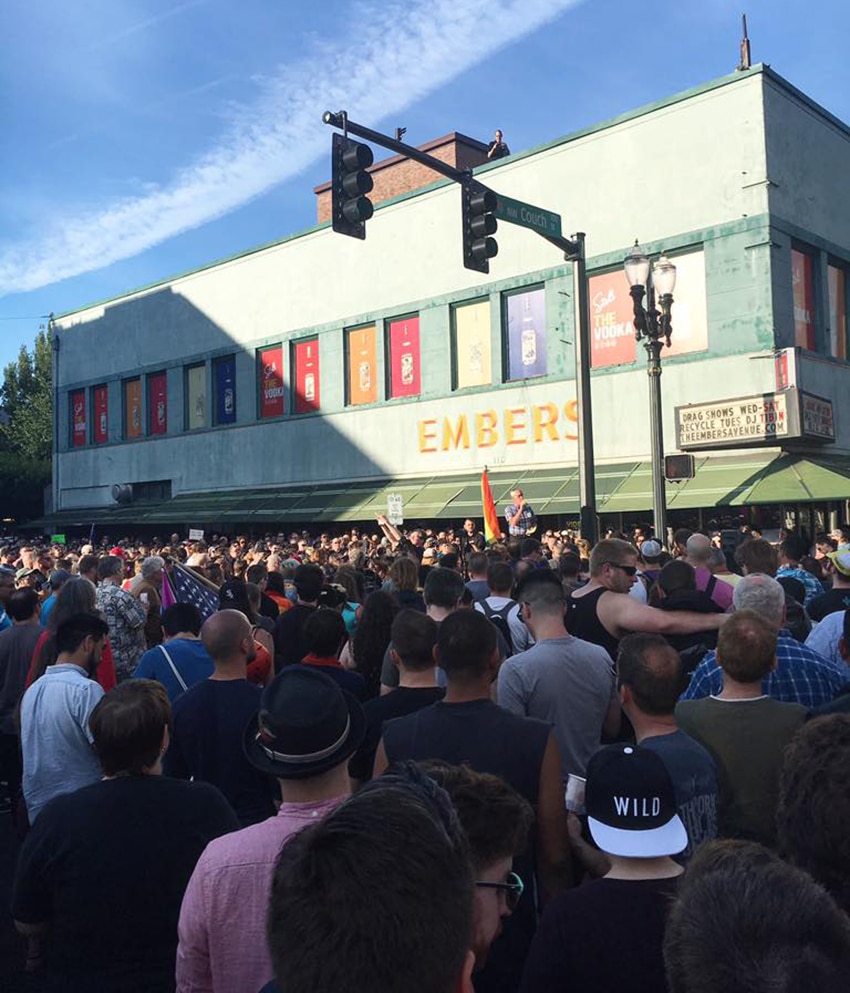 Party-goers paid tribute to the club after Embers announced the closure.

‘The end of a beautiful era for many of us! My all time favorite bar in Portland! Been going there for 27 years!!’ one said on Facebook.

Another said: ‘I am so incredibly fucking sad. You raised me up good, Embers. Thank you. I love you. I’m sorry about all the messes I made.’

And another: ‘Well shit! So sorry for the terrible circumstances causing the closure. I will fondly remember this club for giving me a safe space to live my truth when I was just a wee baby queer.

Might have to stop in for one last drink.’

A final one: ‘Thank you Embers for making us all feel safe and loved. I will remember all the good times. You where one of my first clubs I ever went too. We will all miss you.’