“This is a basic human rights issue, not one about sexuality.”

This past weekend eyes around the world were on Prince Harry and Meghan Markle as the two were married in Windsor at the royal wedding of the decade. It is common for the members of the royal family to take up causes, like Princess Diana did when she raised awareness about landmines and HIV/AIDS. 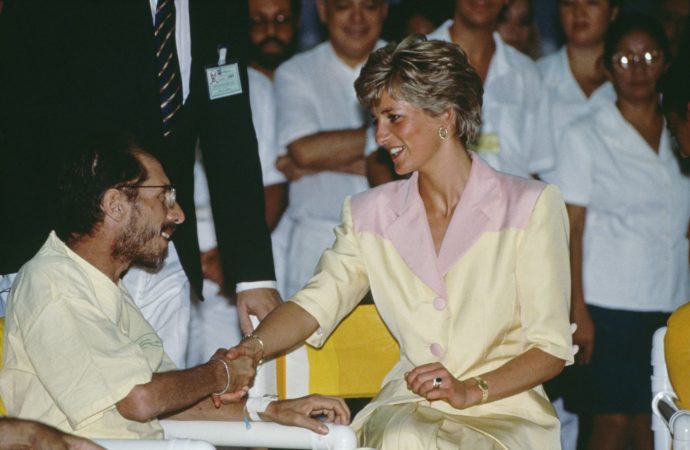 Prince Harry and Meghan are following in Diana’s footsteps by choosing their own causes, and committing to champion LGBT rights, as they proclaimed during a meeting in April with delegates of the Commonwealth Youth Forum in London.

According To People, Jacob Thomas, who won a Queen’s Young Leaders award told reporters: “Miss Markle said, and these were her exact words, ‘This is a basic human rights issue, not one about sexuality.’” 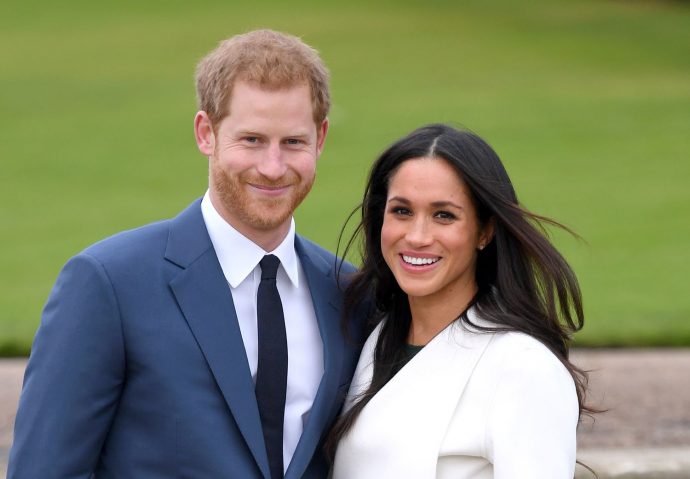 With Prince Harry adding that 10 years ago we wouldn’t been able to have this conversation because “you guys would’ve been going against the tide. And now, here you are – the tide is changing, and this is a sign of it.”

According to The Hollywood Reporter, Kenyan LGBT activist Jonah Chinga also spoke with the royal couple at the meeting, saying, “Both Prince Harry and Miss Markle said they would put LGBT issues at the front of their work.”

Prince Harry and Megan Markle were married this past Saturday, May 19, at Windsor Castle, with nearly 30 million U.S. viewers tuning into watch the nuptials live.