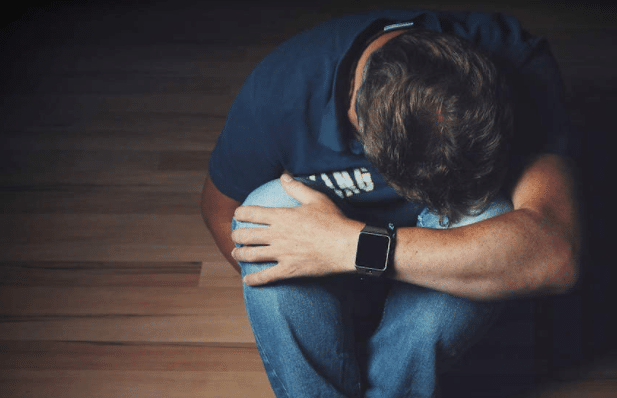 Doctor found guilty of trying to ‘cure’ patients of their homosexuality

A psychiatrist has been found guilty of trying to ‘cure’ his gay clients with gay sex.

Dr Melbyn Iscove is a renowned spokesperson in Toronto for the condemned practice of conversion therapy.

The 72-year-old was found to have sexually abused two of his male patients, promising to ‘cure’ them of their homosexuality.

Psychiatrist tried to ‘cure’ his gay clients with gay sex

The doctor said his patients that engaging in gay sex part of their ‘treatment’, allowing them to ‘stop fantasizing’ about it.

The College of Physicians and Surgeons of Ontario discipline committee has found he always had a ‘special interest in the treatment of patients with problems related to homosexuality’.

Two patients, now in their 40s, testified to the committee about the abuse.

One man saw the doctor in his 20s to treat his depression and anxiety associated with ‘fears he was gay’.

He asked by Iscove to describe sexual fantasies he had about the two of them. The doctor then said, ‘You may touch me if you like’, and removed his pants.

License taken away from psychiatrist

Another patient saw Iscove when he was 18, identifying as straight at the time.

The patient was asked multiple times about any dreams he had related to ‘homosexual feelings’.

‘Patient B firmly believed that Dr Iscove was attempting to “cure” his homosexuality”,’ the committee said.

The patient and Iscove began engaging in sexual acts in 2007.

His license was suspended pending a penalty hearing where it will likely be taken away indefinitely.

The doctor denies these allegations.

Homosexuality was removed from the World Health Organization’s international classification of diseases in the early 90s.

Homosexuality was decriminalized in Canada in 1969. Ontario, where Iscove practiced, banned conversion therapy in 2015.

Every mainstream health organization has condemned ‘gay cure’ therapy as a practice that does not work and is damaging to a person’s mental and physical health.