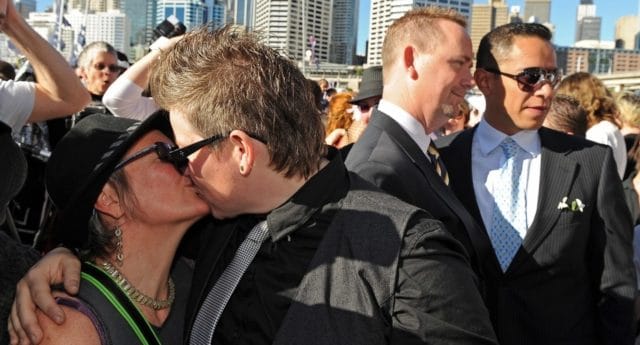 The High Court has unanimously decided to allow Australians to vote on same-sex marriage.

The postal vote was subject to a legal challenge from LGBT groups who insisted that right-wing Prime Minister Malcolm Turnbull was overreaching his authority.

But this morning, judges snubbed the last-ditch effort to prevent the controversial vote from going ahead. 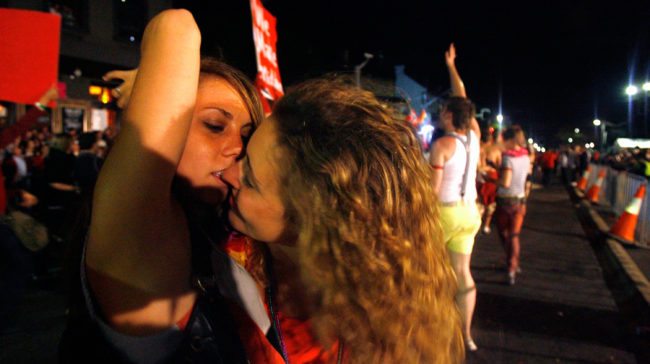 The government now has the legal backing to spend $122 million of taxpayer money on the postal vote, which is informal, not regulated by law and happening without permission from Parliament.

On September 12, citizens will be asked to vote on the question:

“Should the law be changed to allow same-sex couples to marry?”

The vote, which is under the jurisdiction of the Australian Bureau of Statistics, has already cost $14.1 million.

After the decision was handed down, the Prime Minister told Question Time that he and his wife Lucy “will be voting yes, and I will be encouraging others to vote yes.” 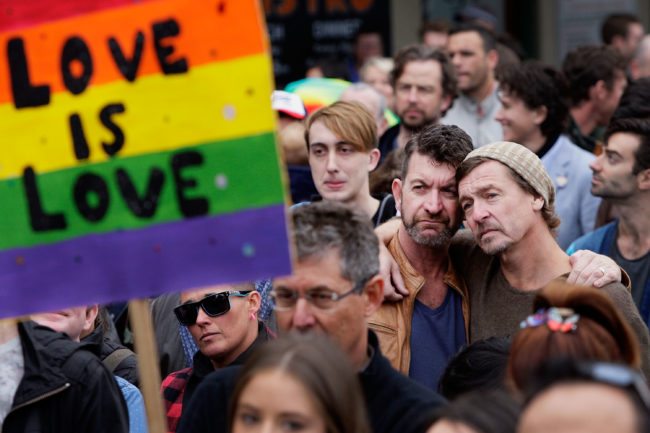 He also said the focus must be on right-wing politicians during the build-up to the vote, saying: “We can’t allow a booby trap by the government conservatives to derail the survey.

“What I warn the government against, and the Coalition members, is they said we’ve got to have a survey,” he said, reports news.com.au.

“Without a survey, they can’t do their day job.

“But then, if the conservatives argue: ‘We are having the survey but we haven’t seen the final details of the bill, then you must vote no’, that is a booby trap by the survey,” he added. 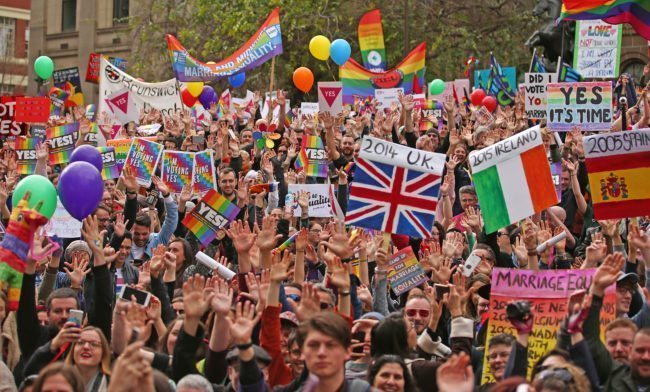 Activist group GetUp called the government’s actions in getting around Parliament “sneaky,” adding that the vote could end up as “the biggest own goal the Liberal party have ever seen.”

Turnbull has said that if Australians come out in favour of same-sex marriage, parliament will hold a vote on the issue.

Australia is facing a tidal wave of homophobic hate speech ahead of the unauthorised postal vote on equal marriage.

This was above the nonsense statistics that 92% of children raised by gay parents are abused, 51% have depression, and 72% are obese.

Critics said the poster proved the postal vote was allowing for an outpouring of bigotry.