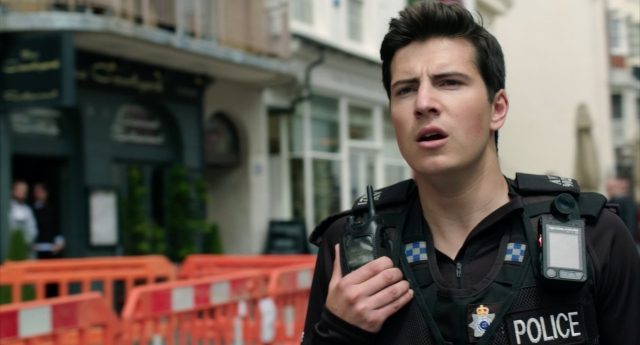 The BBC has warned production companies it won’t commission shows unless they employ a representative amount of ethnic minorities, the disabled and LGBT people.

The Guardian reports that the broadcaster set out diversity guidelines for independent production companies this week.

They put the onus on production companies to ensure representation of ethnic minorities, the disabled and LGBT people, both on screen and behind the camera.

It adds that the new diversity criteria will be considered when green-lighting new shows.

The guidelines say: “We now expect each commission to be doing everything it can to meet these guidelines.

“The positive steps you plan to take to address under-representation will be factored into commissioning discussions ahead of productions being green-lit.”

BBC director of content Charlotte Moore said: “The BBC’s future depends on remaining relevant to all our licence fee payers and reflecting modern Britain in an authentic way.

“Audiences will stay tuned in if they feel their lives and aspirations are being reflected, both now and in the future.”

New internal BBC diversity rules set out earlier this year committed to 8 percent of on-screen stars and execs being LGBT by 2020, and 8 percent being disabled.

The BBC also committed to half of roles being filled by women by 2020.

The government claimed the broadcaster needs to go even further and ensure 10 percent of its employees are LGBT.

Then-Culture Secretary John Whittingdale threatened punishments for the BBC unless it met targets of  “15 per cent of senior leadership roles for BAME, ten per cent LGBT and eight per cent for disabled staff by 2020”.

Critics pointed out that just five percent of Tory MPs are BAME, four percent are LGB, and none are transgender.