A 20-year-old man from Rochester, Minnesota is under arrest and facing charges for third-degree criminal sexual conduct, solicitation of a child through electronic communication, and possession of child pornography. Efram Ciavarelli responded to a 14-year-old on Grindr, but he told police that he thought he was over 16.

Grindr’s Terms and Conditions state that all app users must be 18 years of age, but in Minnesota the age of consent is 16. 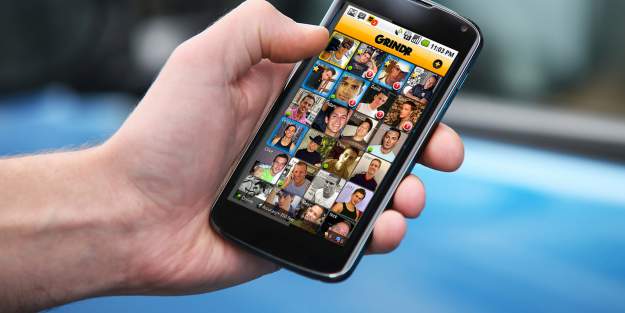 According to KIMT3 News, Ciavarelli went to the home of the minor and engaged in sexual relations around 1:30 a.m. The encounter was interrupted by two juveniles who said they noticed an out of the ordinary vehicle in the minor’s driveway. They took a photo of his license plate and grabbed a knife before walking downstairs to find a Ciavarelli naked in the basement bedroom. 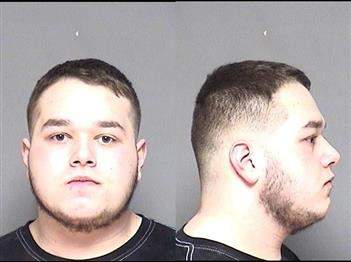 Ciavarelli exited the home, but was arrest shortly after near his home on the 1700 block of 41st Street North West.