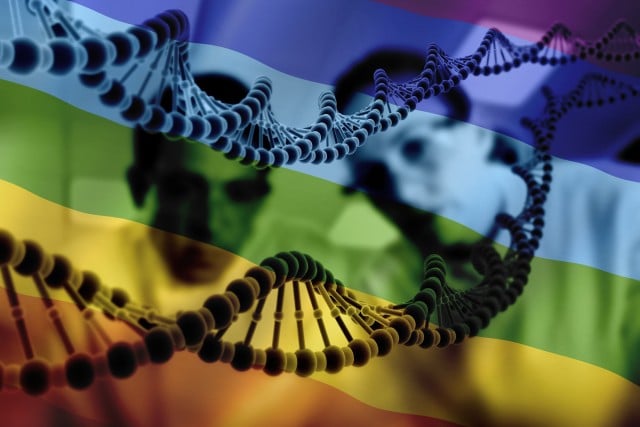 Regarding that most gay people do not have biological children, the question of where the gay gene came from was raised. The stable rate of homosexuals in large populations is due to the fact that  “half of the male and female population would need to carry genes affecting sexuality”.

Chaladze made sense of the continuity of homosexuality in a world where children come from straight families.

“The trend of female family members of homosexual men to have more offspring can help explain the persistence of homosexuality, if we also consider that those males who have such genes are not always homosexuals.”

Another study that analyzed 409 pairs of gay brothers proved the same theory that Chaldaze implies in his own research. The leader of the study says that his findings “erode the notion that sexual orientation is a choice.” His research revealed that there is a link between homosexuality and two chromosomes present in gay men who participated, X chromosome and chromosome 8.