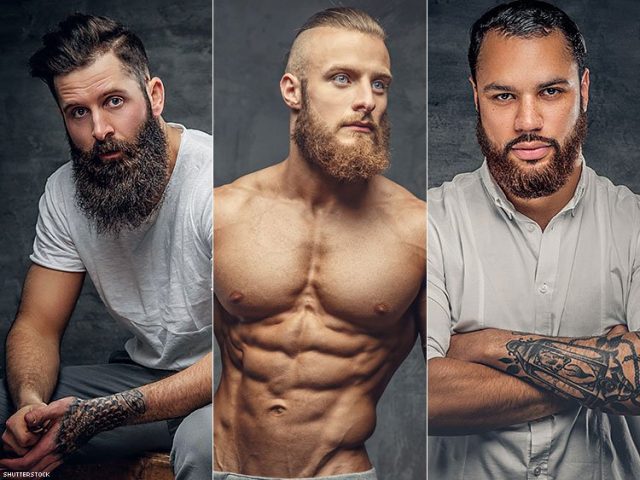 Many even wish their current partners were hairier, the report found, indicating “strong preferences for masculine traits.”

Having trouble finding a man? You might want to grow a beard.

A new study from the University of Queensland in Australia analyzed the sexual attractiveness of men with varying lengths of facial hair — for both men and women.

“Including homosexual individuals provides a unique opportunity to investigate whether evolved mating psychologies are specific to the sex of the individual or sex of the partner,” the study noted.

Overall, the findings determined that facial hair produced a stronger sexual response in participants than being clean-shaven. However, length matters. Women attracted to men preferred light stubble for a one-night stand.

A full beard, while less sexy, ranked better for a long-term mate — the latter because primally, it “indicates a male’s ability to compete for resources,” reports The New York Times.

Gay men showed an even stronger preference than women for facial hair.

Male participants indicated an attraction to mates with a “self-similar degree of beardedness.” However, the reported quantity of desired facial hair was thicker than their actual partner’s. The study noted that, alas, not everyone ends up with their “ideal” lover, and life often requires “compromise.”

The study polled over 1,500 men and women in the Czech Republic and Brazil. It was published in March in the journal Evolution and Human Behavior.